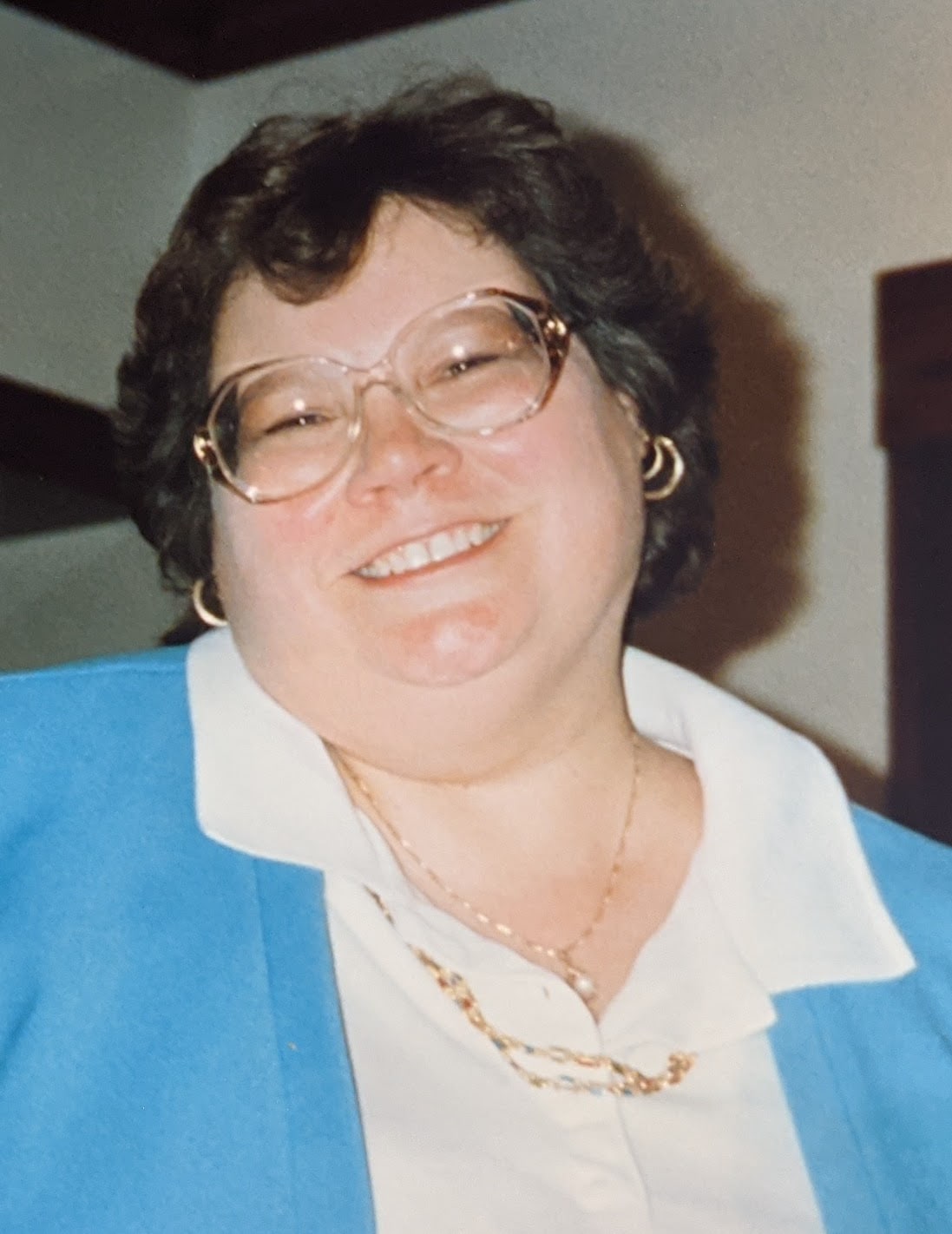 Kathryn Elizabeth Stevens was born in Phoenix, Arizona on October 29, 1955 and died in Phoenix, Arizona on February 20, 2021 surrounded by her loving family.
She was baptized at St. Agnes Church and went to the primary school there. She was a life-long member of St. Agnes Parish and was a proud member of their choir.
Kathryn attended North Phoenix High School and was known as a force to be reckoned with in the marching band. Kathryn was a highly gifted musician and won many music competitions with multiple instruments including trumpet, French horn, and baritone horn in both high school and in college.  In high school she was already showing an interest in the medical sciences and was the first female to be allowed admittance to the Boy Scouts of America – Medical Explorers.  Kathryn received a music scholarship to Phoenix College and there received her Associate of Arts Degree. She received her Bachelor of Science in Nursing from Arizona State University in 1978 and her Master of Science Major in Nursing in 1995, also from Arizona State University.  Kathryn became a Certified Gerontological Nurse. She later earned her Certification for Specialists in Poison Information and became the state specialist in the management of deadly scorpion stings.  She was a member of the local Scrabble Club and was also a member of MENSA.

Kathryn had a very accomplished nursing career, but will more be remembered by family, friends and an untold number of patients for her sweet disposition and extraordinary kindness.  Her fondest memories, by far, were of the time that she spent with her beloved nephews and grandniece. She especially loved the adventurous travels that she had with them.

It was Kathryn’s wish that in lieu of flowers that contributions or donations be made to St. Vincent DePaul. Condolences may be expressed at www.whitneymurphyfuneralhome.com

Offer Hugs From Home Condolence for the family of STEVENS, KATHRYN