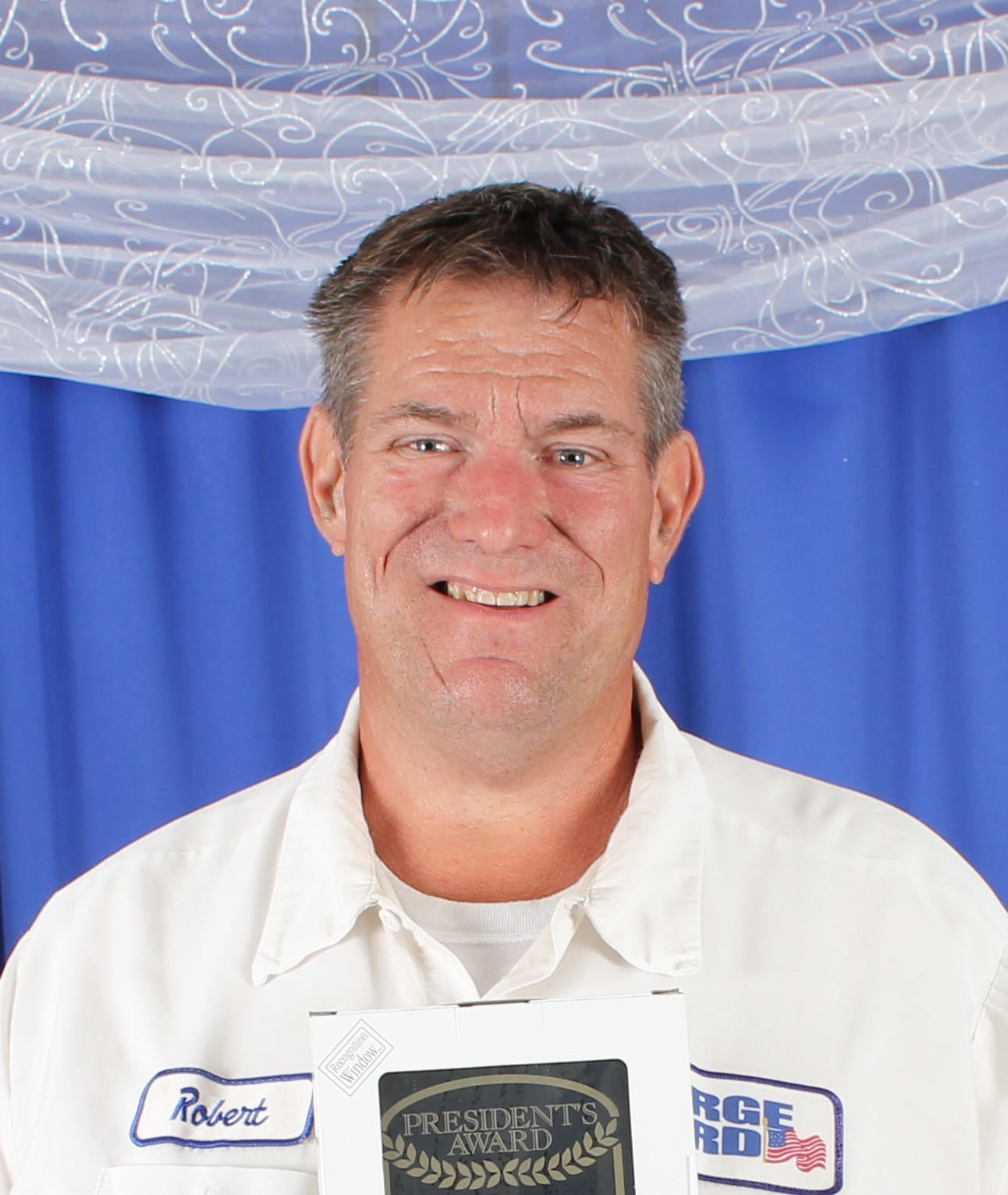 Robert M. Stevens passed away unexpectedly at the age of 49. Rob was the proud son of Rosalee and Bob Stevens, and beloved brother of Jeff (Helen) and John (Patty). He graduated from St Thomas the Apostle Elementary School and Gerard Catholic High School. Although Rob had several jobs in retail, he always gravitated toward his true passion which was working with cars. Most recently, Rob was a proud and loyal member of the Berge Ford family, where he always had a kind word for his coworkers. Despite his challenges, Rob had a big smile, a desire to help others in need, and a penchant to escape for a weekend to the White Mountains. He was the primary caretaker for his parents as their health deteriorated, and could often be seen helping them with shopping, eating lunch, or laughing at his dad’s jokes. After their passing, Rob continued to live a life of happiness, independence and friendship with his brothers. He is gone too soon, and will be forever missed. A Catholic Scripture Service will be held on Friday, July 13, 2018 at 6:00 P.M. at Whitney & Murphy Funeral Home, 4800 E. Indian School Road, Phoenix, with the family greeting friends from 5:00 P.M. – 6:00 P.M. Burial at St. Francis Cemetery will be Saturday, July 14, 2018 at 9:00 A.M. Robert loved animals, so the family requests any donation of remembrance may be made to the Society for the Prevention of Cruelty to Animals (ASPCA). Condolences may be expressed at www.whitneymurphyfuneralhome.com

Offer Hugs From Home Condolence for the family of STEVENS, ROBERT M.