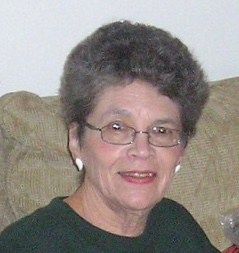 Stevens, Sue Marie, age 78, of Phoenix, AZ, passed away on March 20th, 2018. Sue was born October 12, 1939 to Harry and Marie Stevens in Globe, AZ. She received her Masters Degree from NAU and taught for over 35 years. She taught at local school districts as well as at many Reservations including San Carlos, Salt River and Sells. She enjoyed traveling and collecting miniatures. She is survived by her brother Jim Stevens, son Eric Ligon, daughter-in-law Aletia, and grandchildren Dallas and Jake. Services to be determined at a later date. In lieu of flowers, donations may be made to Hospice of the Valley, 1510 East Flower Street, Phoenix, AZ 85014. Arrangements entrusted to Whitney & Murphy Funeral Home.

Offer Condolence for the family of STEVENS, SUE MARIE