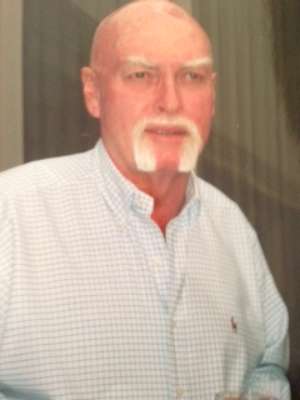 Gary Darwin Stewart, 76, passed away on August 20, 2014 in Phoenix, Arizona. Gary was born on May 2, 1938 in Minneapolis, Minnesota to Charles and Irene Stewart.

Gary moved to the Phoenix area in the mid 1970’s where he became a successful business entrepreneur.  He was a business owner, home builder, and in his later years, a building inspector.

Gary was an active member of several charitable organizations.  He was a proud member and past director of the Royal Order of Jesters Court 17, a member of the El Zaribah Shrine Temple, a member of the Arizona Chapter of the Masonic Lodge, the Billiken Club of Munds Park, the Greeters, and the Biltmore Country Club. Through the years, he enjoyed playing hockey and broomball, and he was a motorcycle enthusiast and an avid golfer.

Gary is survived by his spouse Beverly, his sons Troy and Trent, his 6 grandchildren, and his nieces and nephews. A memorial service will be held at The El Zaribah Shrine Temple, 555 N. 40th Street in Phoenix at 5 pm on Thursday, August 28th.

Offer Hugs From Home Condolence for the family of STEWART, GARY DARWIN