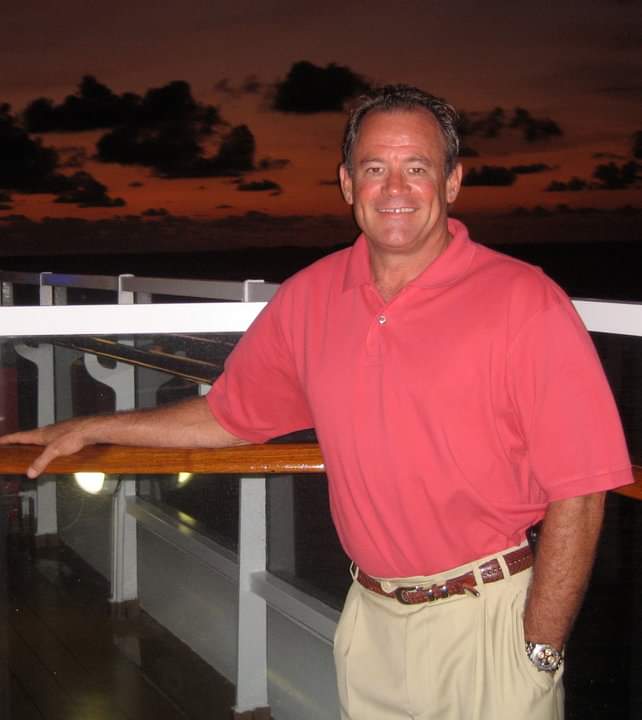 In loving memory, William Douglas Stiteler, age 59 of Phoenix, Arizona was welcomed into Heaven on October 4, 2020.

Doug enjoyed a successful career in Commercial Real Estate. He worked with his father, John, for many years at the Stiteler Companies and later began his own company, Diversified Management, LLC (“DML”). He was smart, hardworking and always enjoyed a challenge. Doug also shared his passion for real estate with his brother Scott, whom he worked with as well.

As a young boy, Doug spent his summers on Catalina Island, boating, diving and water skiing and many winters skiing in the Colorado mountains. He grew up in Phoenix in the Arcadia area and attended Hopi Elementary. As a graduate of Brophy College Preparatory, Doug was an amazing athlete, playing football and running track. During his time at Brophy, Doug set many records as their quarterback, #7. Doug later attended the University of San Diego.

Doug loved his family and friends. His children, Payne and Reagan, were his proudest accomplishments. He coached many of their sports, including football, baseball and softball. He was a Cub Scout dad as well as an Indian Princess dad. The camping trips were epic! A big ASU and Cardinals fan, Doug loved tailgates and his were always winners! Doug was an amazing cook and loved to entertain. His dinner parties were legendary right down to the smallest of details. Doug will be remembered as the generous, kindhearted and loyal friend he was to so many.

As we honor Doug’s life, his family would like to express their heartfelt appreciation for your continued support, especially this past year. In lieu of flowers, donations may be made to Judi’s House in Denver, Colorado https://Judishouse.org. Condolences may be expressed at www.whitneymurphyfuneralhome.com.

Offer Hugs From Home Condolence for the family of STITELER, WILLIAM DOUGLAS