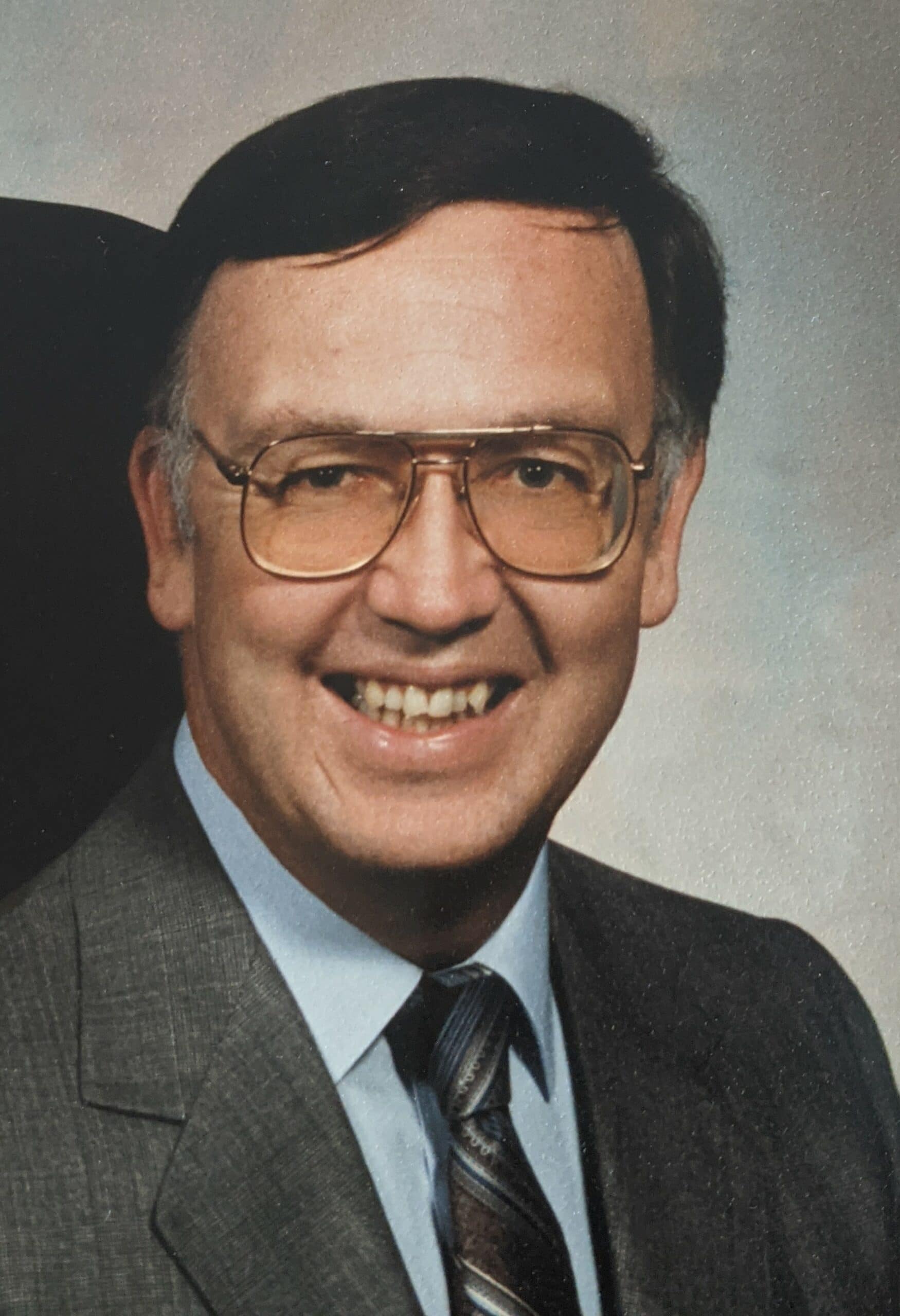 James Everett Strange, 79, of Phoenix, AZ passed away Tuesday, February 16, 2021.
He was born November 15, 1941 in San Francisco, CA to Floyd and Florina Strange. He was taken too soon, but accomplished much in his life, and brought happiness to those that knew him.

Jim spent his formative years in California, attending El Monte High School and then graduating from San Jose State. He joined the Air Force and it brought him to Arizona via Luke Air Force Base. On his first day in the state in 1967, he met Jeannette Stack at a “Never on Friday” event in Tempe. She would become his wife of 51 years.

The military was a foundational piece of his life as he continued serving in the Air National Guard for 20 years following his active duty. Jim achieved the rank of Lieutenant Colonel at his retirement. He took great pride in his time with the military, his service during Desert Storm, and the lifelong friendships he made.

He was an accountant by trade, beginning his career with Phillips Petroleum in Los Angeles. In Phoenix, he joined Motorola before working for Medtronic for 25 years. He earned an MBA from Arizona State.

Those that knew Jim knew he was eager to pass along bits of humor, loved the 49ers and SF Giants, and believed the Rolling Stones are the best band ever assembled. Jim, who played football in high school, enjoyed watching all sports, including his kids’. He made the most of retirement by relaxing with Sudoku and crossword puzzles, but also learned to be a playwright who wrote several plays and had some performed in downtown Phoenix. Jim will be missed by his family and numerous friends.

Visitation will be held at Whitney & Murphy Funeral Home, 4800 E Indian School Road, Phoenix on Thursday, February 25, 2021 from 4:30-6:30PM (livestream: https://m.facebook.com/WhitneyMurphyFH/live/)
Funeral Mass will be celebrated at St. Thomas the Apostle Church, 2312 E Campbell Avenue, Phoenix on Friday, February 26, 2021 at 10:30AM (livestream: https://www.staphx.org/). Burial will immediately follow at 12:30 P.M at the National Memorial Cemetery of Arizona, 23029 N. 48th Street, in Phoenix. Due to Covid- 19 restrictions, only 25 people will be allowed to attend the committal service at the cemetery, guests outside of this number are encouraged to come and support the family watching from their vehicles. For those unable to attend, the burial will be live streamed at 12:30 P.M (livestream: https://m.facebook.com/WhitneyMurphyFH/live/)

In lieu of flowers please make any donations to the Humane Society. Condolences may be expressed at www.whitneymurphyfuneralhome.com.

Offer Hugs From Home Condolence for the family of STRANGE, JAMES EVERETT