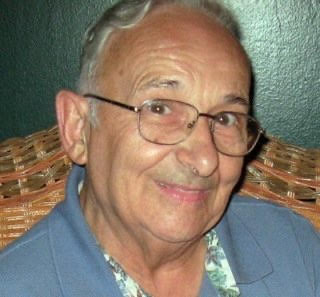 A Funeral Mass will be celebrated Friday, October 22, 2021 at 10:00 A.M., at St. Theresa Catholic Church, 5045 E. Thomas Rd., Phoenix, AZ. Donations in memory of Richard May be made to Alzheimer’s Association for Research.
Richard holds a special place in many hearts. He served in the Korean War, worked in sales most of his life and always lived a life of faith, family, and John Deere!

Offer Hugs From Home Condolence for the family of STRATZ, RICHARD JOSEPH