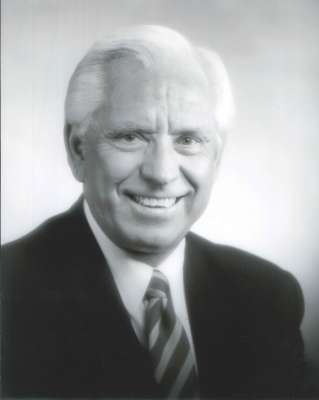 After two major heart surgeries, Frank lost a valiant, five-year battle with heart disease on October 11, 2016. He was a devout Christian, gifted with intelligence, integrity, generosity, compassion and humor. He was an outstanding business-man, entrepreneur, golfer and chef (a graduate of LeCordon Bleu) and an Alpine ski jumping champion and collegiate downhill champion as a member of the USAF ski team.

An orphan, born December 18, 1930, he was on his own at age 14, he worked several jobs to support himself through high school and college. He graduated from UC Berkeley in top 1% of his class. He was the first to introduce an inland Freeport distribution system (then the largest in the US).

While serving in the USAF during the Korean conflict (in Germany) he met his first wife Carlene. He was a devoted father of their seven children.

From 1956 – 1960 he was a professor at California Berkeley, then served on the faculty of the University of Utah until 1965. He was also a CPA, business consultant, and renowned economist and expert forensic witness.

In 1993 he married Shireen Malouf in Bali, Indonesia. They enjoyed a life filled with world travel, times on their boat in San Diego and several business ventures in Utah and Arizona. Their special passion was operating Camp Shadow Pines (co-founded by Shireen in 1980) for special needs children and thousands of others.

Jack (Oanh), Valente (Tamara) and Adrian (Jeanette) as well as many grandchildren and great-grandchildren. The family wishes to thank our many caregivers and the team from Hospice for their loving care.

Offer Hugs From Home Condolence for the family of STUART, FRANK KEITH