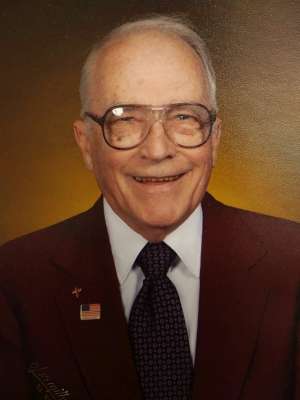 Ray Stuckwisch, 88, passed peacefully into the arms of Jesus February 22, 2016. He was born in Pierce County, Nebraska on May 23, 1927, to Henry and Hertha Setzkorn Stuckwisch. Ray grew up in battle Creek, Nebraska. In 1949 he married June Eichstaedt.

Offer Hugs From Home Condolence for the family of STUCKWISCH, REV. RAYMOND E.