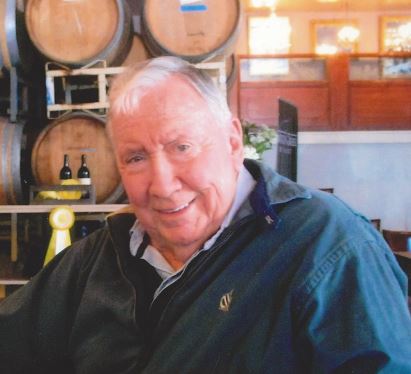 Daniel was a fighter pilot, stationed in Japan during the Korean War. Daniel returned to Williams Field and became a Public Information Officer. He graduated from ASU, left the Military and began a lengthy career in Heathcare as a CEO in Arizona and California.

Daniel was preceded in death by daughter Kathy Casten.

Offer Hugs From Home Condolence for the family of SULLIVAN JR., DANIEL J.