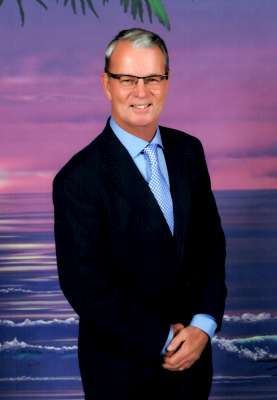 72, passed away on September 2, 2014.  He was born June 27, 1942 to Harold and Dorothy Summers in Glendale, CA.  The family returned to Phoenix, AZ shortly thereafter which is where he resided for the remainder of his life.    He graduated from Carl Hayden High School in 1959.  Eventually, he went to work for his father at Summers Tile as an office manager.

In 1969, he married Martha Summers.  They were married for 45 years.  Following that, he started Contractors Specialty Company which later became The Tile Man.  He was a member of Christ Church Lutheran.

He was preceded in death by his parents, Harold and Dorothy Summers and a younger brother, Steve.  He is survived by his wife, Martha; 2 children, Susan Hoyt and Jeff Summers; 2 stepdaughters, Brenda Balliet and Deanna Escarcega; and 6 grandchildren.

Offer Hugs From Home Condolence for the family of SUMMERS, JERRY LEROY