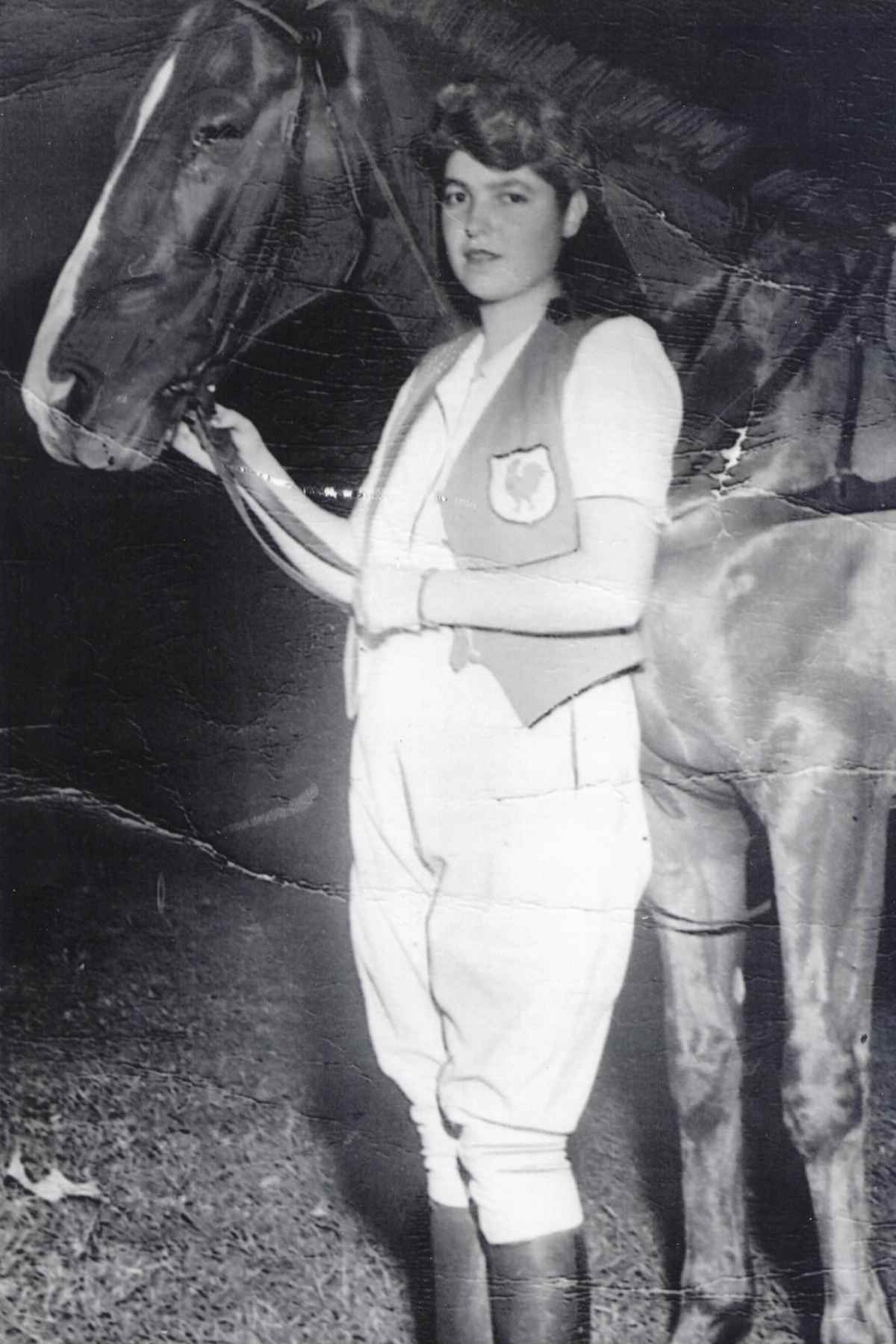 Phoenix – Teresa “Terry” Vicuna Susie began her new adventure February 6, 2019 due to complications of dementia. Mom and her identical twin sister Emma were born May 18, 1924 in Santiago, Chile. School days were spent in the city, but summers were spent on her grandfather’s successful thoroughbred stud farm in Temuco, Chile, where mom became an accomplished equestrian. As a young woman she came to the United States to attend college in Greely, Colorado. Upon her return to Chile, she met and married her “mine boy” Hal F. Susie. Returning to the States in 1956, the family moved to several different states. While in Santa Fe, NM, mom proudly became a U.S. citizen on Dec. 15, 1964. The family settled in Phoenix in 1966. Mom enjoyed golf (member of Wigwam Country Club), and was an avid bridge player. Always ready for fun, she could start a party where there wasn’t one -and how she loved to dance (and her scotch!)! Preceded in death by her husband Hal, sister Emma Galuska, brothers Hector and Edwardo Vicuna. Survived by her children John Susie (Valerie), Jackie Susie, Carolyn Sullivan (Michael), Marianne Burton (Lee), granddaughter Lesley Susie, and many nieces, nephews, grand and great nieces and nephews. Casual Celebration of Life will be held Wednesday, March 20, 4:00 P.M. – 7:00 P.M., at Valley Polo & Riding Club, 2530 N. 64th Street, Scottsdale, AZ 85257. For detailed directions to the venue, please visit terry24fan@gmail.com. Donations may be made to The Salvation Army, 2702 E. Washington St., Phoenix, AZ 85034. Condolences may be expressed at www.whitneymurphyfh.com

Offer Hugs From Home Condolence for the family of SUSIE, TERESA