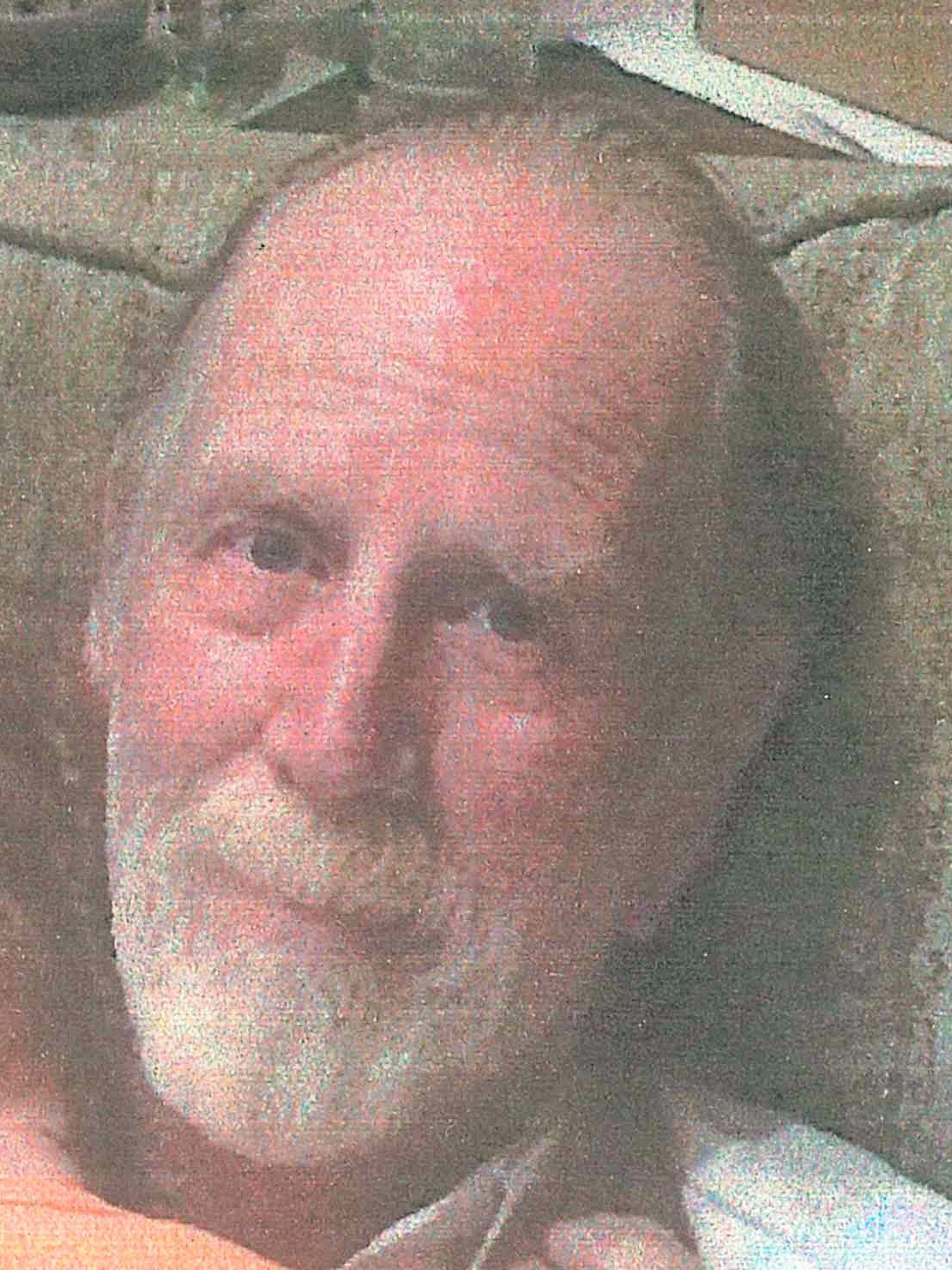 65, passed away peacefully at his home on Wednesday, July 13th, 2016, after courageously battling a long illness.  He loved spending time outdoors and was an avid hunter and fisherman – but he also loved “turning a wrench” and spent many long hours under the hood of an old car or truck.  He was generous, loving and kind to everyone he met. He had a genuine interest in others and loved talking to people. He could hold captive an unsuspecting telemarketer, learning their whole life history before ending the phone call. Craig was born on July 10th, 1951 in Mesa, AZ to F. Mike and A. Joan Svoboda. He attended St. Francis Xavier elementary school, becoming the first of three generations to do so. He attended West High School and then spent 9 years proudly serving his country in the Air Force/Air National Guard as lead aircraft mechanic. He graduated from Arizona State University with a major in Mechanical Engineering and a minor in Thermodynamics. He loved designing and drafting, working for several companies over the years. He retired after 16 years with AMP, Inc. where he had advanced to Director of Quality Control. Craig married his devoted wife Bonnie on August 10th, 1979. She was an RN working in the same doctors’ office as his mother, who arranged their first date. Craig was a devout Catholic, firmly believing in the Grace of God in all things. He lived his faith as a member of St. Francis Xavier Parish for over 60 years, proudly serving as a Eucharistic Minister for several years.  He was an extremely patient and loving husband, father and friend and leaves us with a legacy of love, compassion, kindness and caring. He will be dearly missed by all who knew him. Craig is survived by his mother, Joan; brothers Tom and Terry (Cheri); wife Bonnie; two stepsons, Jason Sheppard (Lauren) and Kenny Sheppard (Kristin); two daughters, Joan Marie and Becky (Connor); and two sons, Danny and Mark. He was blessed with two grandchildren, Hailey Marie Svoboda and Jamie Fennessy. He will be especially missed by his faithful black lab, Molly, who brought him much joy and companionship. He was preceded in death by his father, Mike. The family is grateful for the kind and loving care received from the nurses of Arizona Home Care these past 18 months, as well as the care provided by Hospice of the Valley the week before his death. Visitation will be held Thursday evening, July 28th, 2016 from 5:00PM to 8:00PM with a Rosary at 7:00PM at Whitney & Murphy Funeral Home, 4800 E. Indian School Road. A Funeral Mass celebrating his life will be held Friday, July 29th, 2016 at 10:00AM at St. Francis Xavier Church, 4715 N. Central Avenue, followed by a luncheon reception at Anderson Hall at the church. Graveside Service will be held at 1:00PM at St. Francis Catholic Cemetery, 2033 N. 48th Street, where Craig will be laid to rest with full military honors. In lieu of flowers, donations may be made to:  Ostomy Support Group EV/AZ, P.O. Box 24705, Tempe, AZ 85285.

Offer Hugs From Home Condolence for the family of SVOBODA, CRAIG