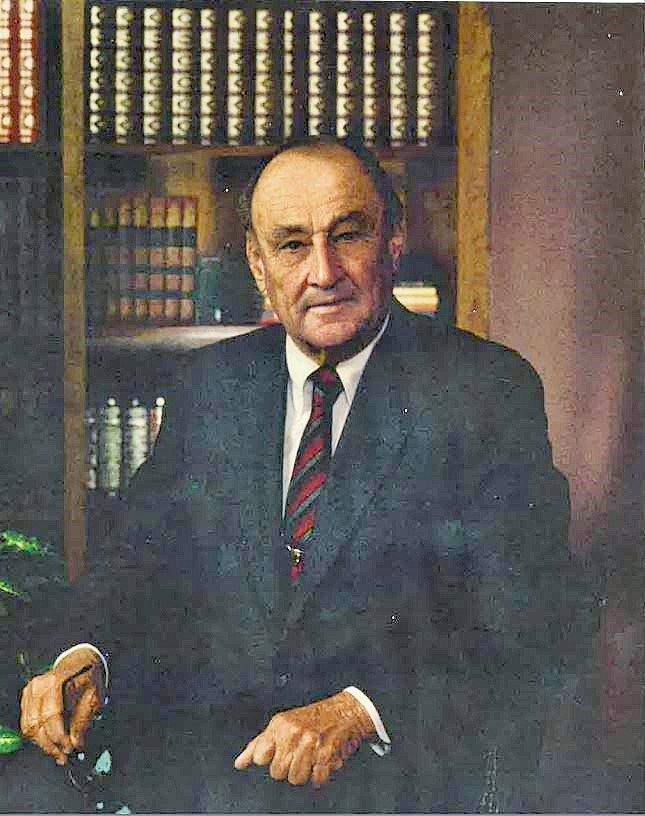 Philip Taber, Jr. passed away peacefully on April 4, 2018. He was born on October 5, 1923 in Freeport, New York, the son of Erna C. Taber and Philip Taber. Phil attended Phillips Academy in Andover, Massachusetts and the University of Arizona where he played polo and was a member of the Phi Delta Theta fraternity. He was a WWII naval pilot and was among a few selected to fly night missions. He met his lovely bride of 72 years at the UofA, they lived in exotic places such as Bisbee, Chandler and Casa Grande until they settled in Paradise Valley. Phil and Phyllis both served their church, community and family. Phil liked to say he was President of two country clubs and one cotton gin. The Paradise Valley Country Club, The Casa Grande Valley Country Club and the Sunset Cotton Gin in Casa Grande. He was also a member of the Valley Field Riding and Polo Club. He is survived by his sister, Betty Bottler of Seattle, his children Nancy Pilkington of Tulsa, Oklahoma, Ann Preston of Flagstaff, Arizona, Molly Graham of Atlanta, Georgia, John Taber of Tucson, Arizona and 9 grandchildren. Philip Taber was predeceased by his wife, Phyllis J. Taber and son Philip Taber III. Phil was the last of the “true cowboys” and spent many years managing 20,000 head of cattle in New Mexico and West Texas. His love for horses and the sport of racing produced many winners on such tracks as Del Mar, Santa Anita and Hollywood Park. For almost 50 years, Phil enjoyed his fishing cabin in Rocky Point, Mexico where he was fondly referred to as Fuego Phil. The family would like to sincerely thank Hettie Roberts and Jolanta Latusek for the beautiful care and commitment they made to our father. There will be a private family interment for Phil on Friday, April 13, 2018 with a Celebration of Life beginning at 11:30 A.M. at Paradise Valley Country Club, 7101 N. Tatum Blvd, Paradise Valley. In lieu of flowers please consider a donation to Hospice of the Valley, Hospice of the Valley Fund Development, 1510 E. Flower Street, Phoenix, AZ 85014 and St. Barnabas on the Desert Episcopal Church, 6715 N. Mockingbird Lane, Paradise Valley, AZ 85253. Arrangements entrusted to Whitney & Murphy Funeral Home.

Offer Hugs From Home Condolence for the family of TABER, PHILIP JR.