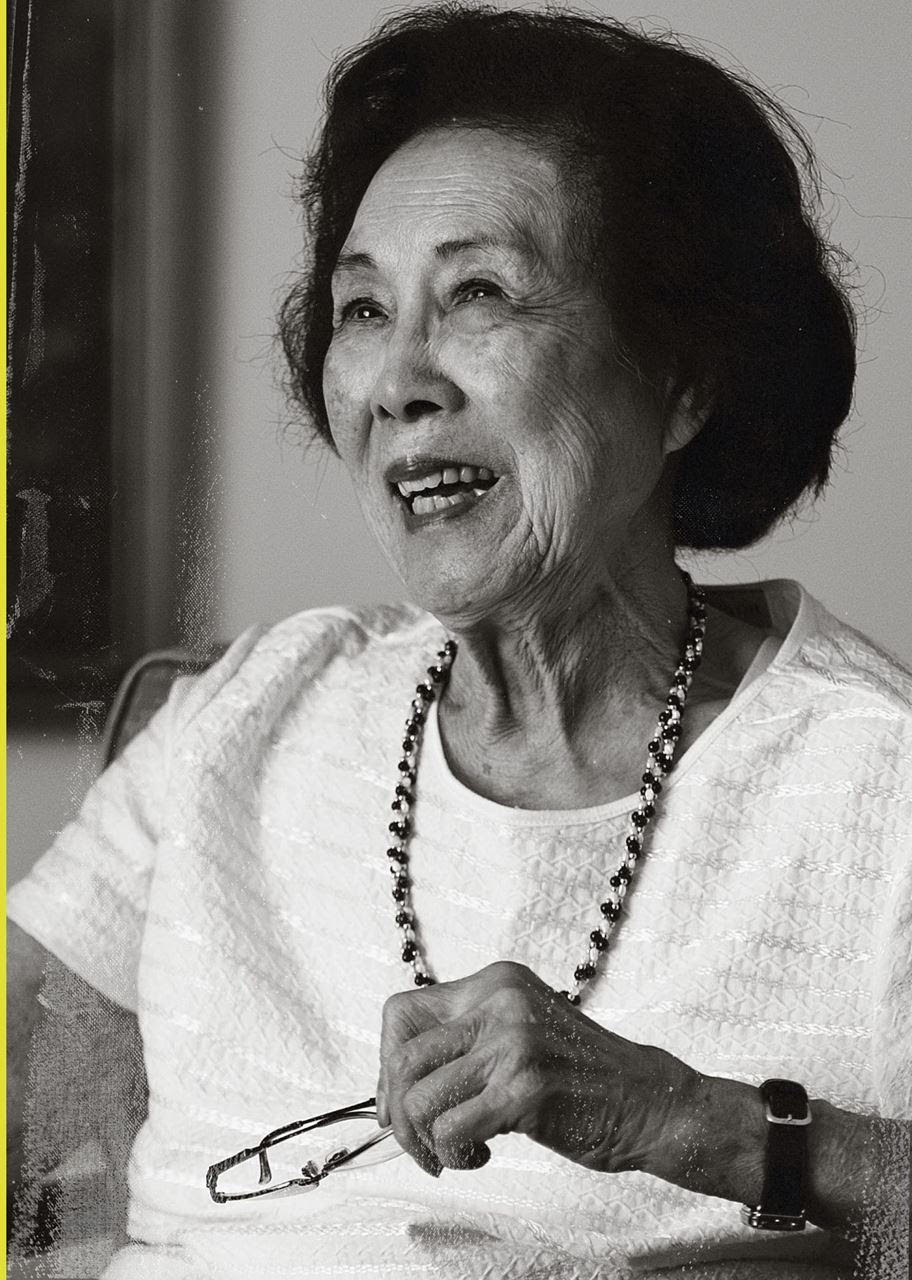 One of Arizona’s most honored and accomplished women, Pearl Mao Tang, a pioneering Arizona physician and advocate for women’s health, passed away Friday morning, June 11 at the age of 99. She lived a life of courage and service to Maricopa County as she successfully established clinics providing medical care ranging from vaccinations to maternal and child care. Her work for the Maricopa County Health Department is a matter of legend and included important research on the sources and treatment of E. coli.

Married for more than 45 years to Judge Thomas Tang, the two became community leaders in their respective fields and one of the state’s early, most respected professional couples. Judge Tang served on the Phoenix City Council, as Vice Mayor of Phoenix, and a Superior Court Judge before serving many years on the United States Court of Appeals for the Ninth Circuit. He died in 1995.

Pearl Tang was born in January 11, 1922 in Shanghai, China. Her father, also a doctor, and a teacher, had been born and educated in the United States and, along with Pearl’s Chinese born mother, believed in educating daughters. Pearl received her medical degree in Shanghai in 1945, the same year she met her future husband when he was serving in China with the United States Army. They met at a church dinner and kept in touch. After she completed her residency in Canada, they married and moved to Phoenix.

Pearl was at first denied the right to practice medicine in Arizona because graduates of foreign medical schools were not permitted to be licensed. Eventually Tom, after graduating from the University of Arizona Law School, successfully argued her case before the State Board of Medical Examiners. She then began her extraordinary career for Maricopa County, establishing prenatal and pediatric care facilities, combating infant mortality and disease, educating about hygiene and sanitation, and becoming Chief of the Maricopa County Bureau of Maternal and Child Health in 1960. She became skilled at many things, including obtaining federal grants. Her projects ranged from family planning to day care for working women. She named one mobile clinic the “Maternity Care Bus.”

Her success was, at least in part, attributable to her sense of humor and her humility. She always praised others for their accomplishments. A connoisseur of Chinese food, she would arrange dinners for her colleagues on business trips at the best Chinese restaurant at hand and ensuring the freshest ingredients. She was devoted to her family, her profession and the people of Arizona.

Pearl is survived by her brother, Peter Mao, her daughter, Carol Tang, her granddaughter, Barbara Wojtyna and three great grandchildren.

Offer Hugs From Home Condolence for the family of TANG, PEARL MAO