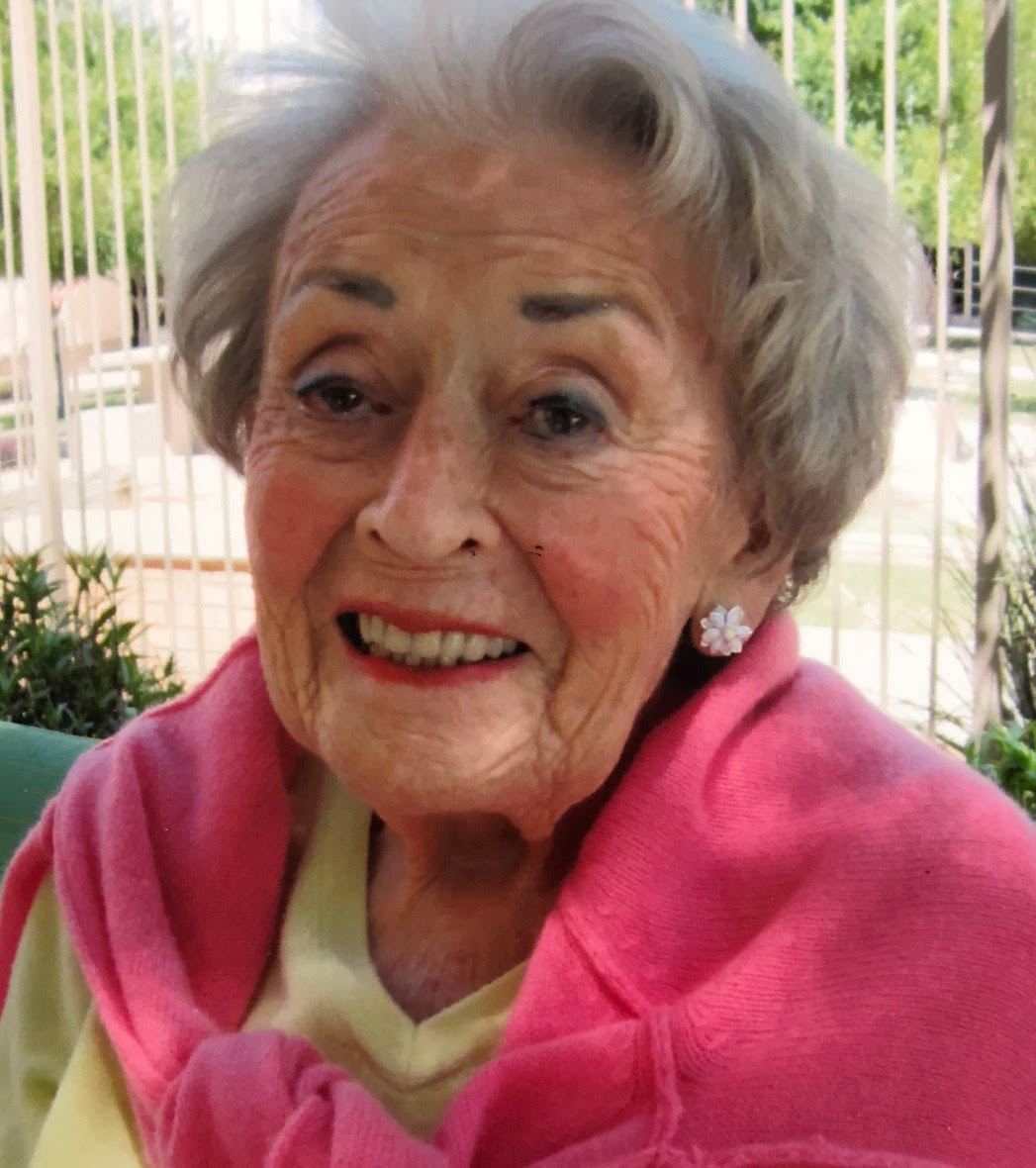 It is with great sadness that the family of Olga Melvina Tarara, “Ollie”, announces her passing after a brief illness on Thursday, March 29, 2018 at 102 years old in Phoenix, AZ. Ollie was born in Lanesboro, Minnesota on October 10, 1915. She was the daughter of Thorvald and Karen Danielson both émigrées from Norway, and the last surviving sibling to five brothers and five sisters. In order of age Edwin, Clarence, Carl, Ray, Adolph, Helen, Mina, Christine, Evelyn, and Doris. Ollie married and lived in St. Paul for many years with her husband, Joseph J. Tarara, who preceded her death, March 31, 2004; where they owned a beauty salon and raised their family and were members of St. Casimir Catholic Church. She moved to Scottsdale, AZ in 1975 and worked as a beautician until she retired at the age of 87. Ollie was an avid golfer, a wonderful home cook known for her pecan rolls. She loved to laugh, be with friends and family, play cards and bingo, go dancing and was a member of the Sons of Norway. Ollie (Joe) Tarara had five children, Thomas, preceded in death, Charles (Nancy) Tarara of Mendota Heights, MN, Mary Jo Piazza, NYC, NY, Gregg (Stefanie) Tarara, Plymouth, MN and Theresa (Monte) Ewert, Scottsdale, AZ. Ollie has 3 grand daughters, Jillann Tarara, Jen (Richard) Byyny, and Janelle Tarara, and two great-granddaughters, Annika and Amelie Byyny. Visitation will be Monday, April 2, 2018 at 6:00 P.M. and service following at 7:00 P.M. at Whitney & Murphy Funeral Home, 4800 E. Indian School Rd., Phoenix.

Offer Hugs From Home Condolence for the family of TARARA, OLGA MELVINA