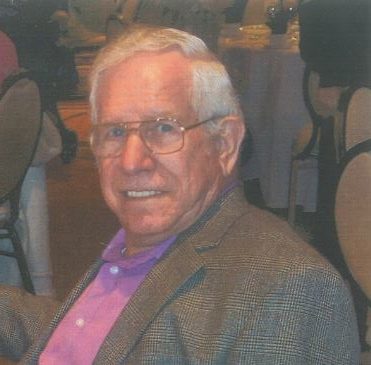 Fernand J. Tarte, 86 of Phoenix, passed away following an extensive medical history including Alzheimer’s on January 20, 2018 at Hospice of the Valley. Fern was born January 31, 1931 in St. Albans, Vermont to Sylvio and Lillian Tarte. He was a licensed barber in California and Florida, owned and operated a number of barber shops in California. Fernand was preceded in death by his parents and a brother, Maurice. He is survived by his loving friend, Ann Justus, two brothers, Normand (Martha) and Roger (Gerry) and two sisters, Jeannine (Richard dec.) Pouliot and Claire (Grant dec.), and nieces and nephews. A Memorial Service will be held in the family lot at Mount Calvary Cemetery in St. Albans, Vermont. Arrangements entrusted to Whitney & Murphy Funeral Home.

Offer Hugs From Home Condolence for the family of TARTE, FERNAND J