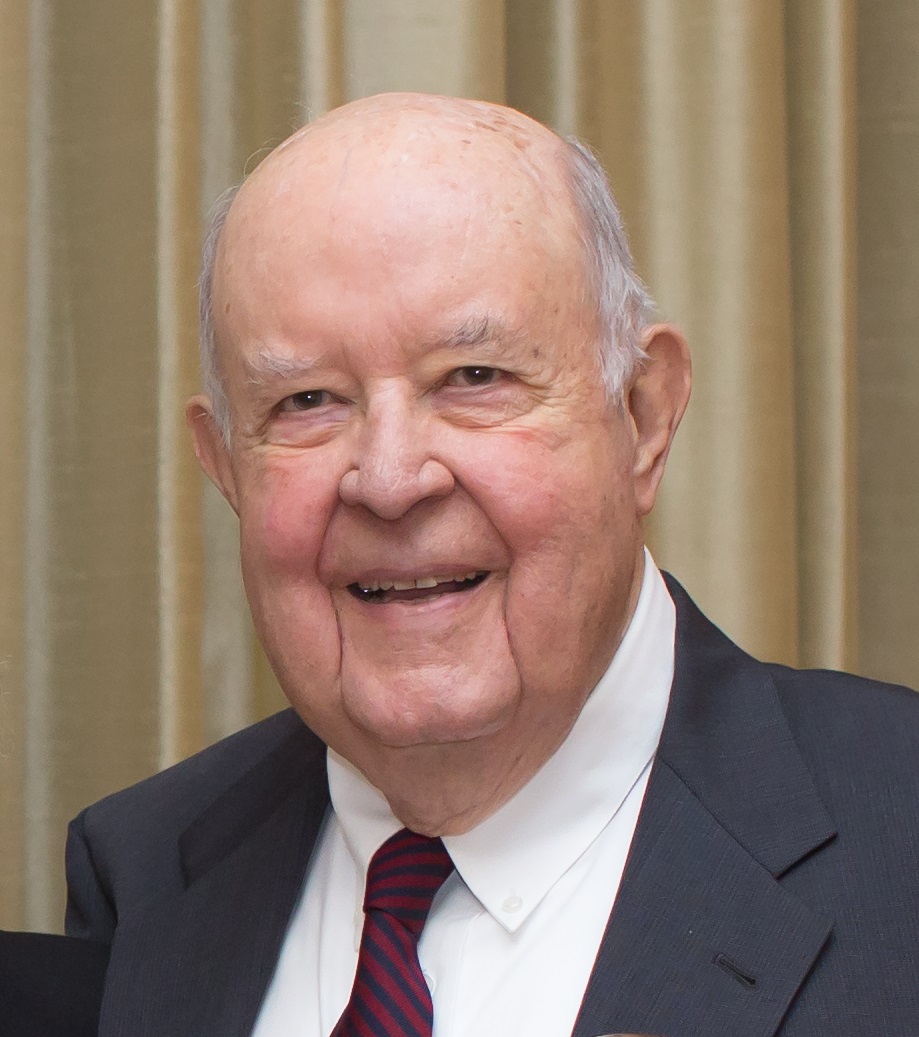 Chellis Eugene Taylor of Scottsdale, AZ formerly of Canton, IL died on Wednesday, October 16th, 2019. He was born July 16, 1931 at Graham Hospital to T. Chellis and Louise Negly Taylor. He graduated from the University of Illinois where he obtained a BS degree in Ag Economics. After serving in the US Air Force, he returned to the U of I where he graduated with a Juris Doctorate degree in Law. He practiced law in Canton IL for over 40 years and then served as a Fulton County judge until retiring in 2006. During his earlier years, he was actively involved in the community serving on multiple local and regional boards, notably MidAmerica National Bank and Graham Hospital. He loved people, was an avid reader, history buff, traveler, beloved father, brother, uncle, Christian, friend and mentor.
He was preceded in death by his parents and sister Marian Lock. He is survived by his wife of 64 years, Marilyn Wagner Taylor and his children, Ann (Steve) Curry (Phoenix, AZ), Sara (Ted) McLees (Scottsdale, AZ), Susan (Fred) Van Sickle (Ithaca, NY), David (Susan) Taylor (Atlanta, GA); grandchildren, Matt (Misty) Curry, Rachel Curry, Aaron (Heather) Curry, Jacob McLees, Paul McLees, Kathryn Van Sickle, Colin VanSickle, Jonathan Taylor, Elliott Taylor; two great grandchildren, Taylor and Grace Curry; his brother Howard Taylor.
Gene wanted to be remembered for his work as a farmer, teacher, lawyer and judge.
A celebration of life service will be held on Saturday, October 26th, 2019 at 11:00 AM at First Christian Church in Canton, where he and Marilyn were long time members. A visitation will be held prior to the service at 10:00 AM.
In lieu of flowers, Gene would be honored to have donations made to Fulton County IL Court Appointed Special Advocate (CASA), 23441 N. Chippewa Dr, Cuba, IL 61427. Donations may also be made to First Christian Church, Canton IL.

Offer Hugs From Home Condolence for the family of TAYLOR, CHELLIS EUGENE