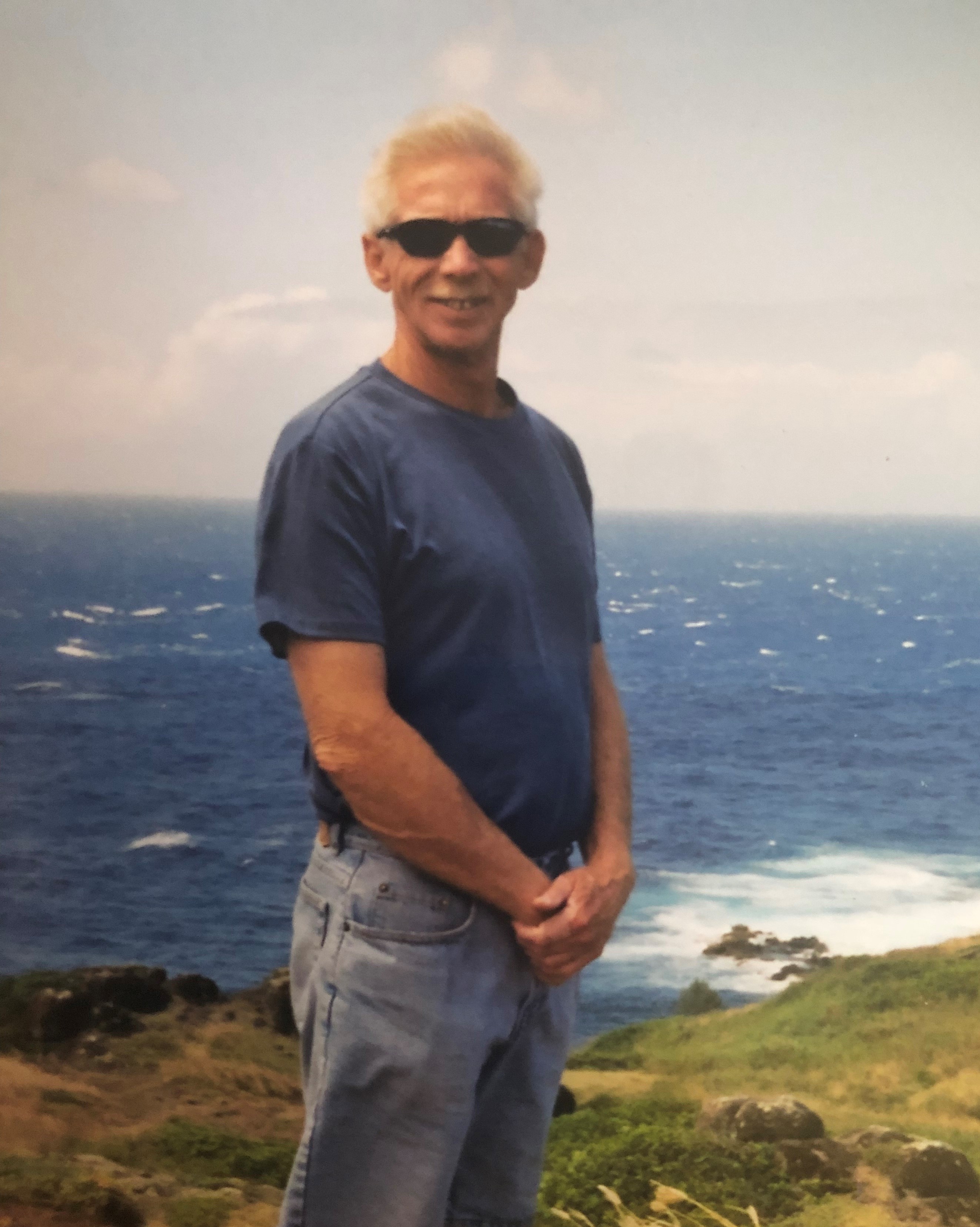 Mr. Taylor was the son of James McBride Taylor and Louise Armstrong Taylor. He was a prodigious athlete and was a varsity letter winner in football, basketball, and track and field for William Chrisman High School. After graduating from Central Missouri State University in 1972, he joined his sister, Martha Taylor Thomas, and his mother, Louise, in Scottsdale, AZ.

Jim always had a deep love of sports and being active. Whether it was playing, coaching, or watching tennis, Jim was always close to the game. At one point, he even owned and operated a tennis and sporting goods store in Fountain Hills, AZ. Off the tennis courts, Jim spent nearly 30 years working in various roles for Arizona Wholesale Supply Co., including serving as Manager of Specialty Electronics Products. He helped the company win many regional and national distributorship awards.

Jim was a dedicated sports fan and was an avid supporter of the Missouri Tigers and Kansas City Chiefs. Never one to miss a game, he always had plenty of strong opinions when it came to his favorite teams. Jim had a particular knack for fantasy football and competed annually with life-long friends.

For the last few years of his life, Jim was actively involved with The Who’s Who Singles of Arizona, attending dinners and parties, playing bridge, socializing with friends, and serving as treasurer for the group.

Jim chose to live life on his terms. He was confident yet humble, thoughtful, generous with his time, quick-witted, and good natured. He will be dearly missed by all that knew him.

The family requests donations be made in the memory of Jim Taylor to The Who’s Who Singles of Arizona http://www.wwsa.net/
Mail to: WWSA c/o W.D. Soccorsy,
8025 East Sutton Dr.
Scottsdale, AZ 85260
Condolences may be expressed at www.whitneymurphyfuneralhome.com

Offer Hugs From Home Condolence for the family of TAYLOR, JAMES “JIM” MICHAEL