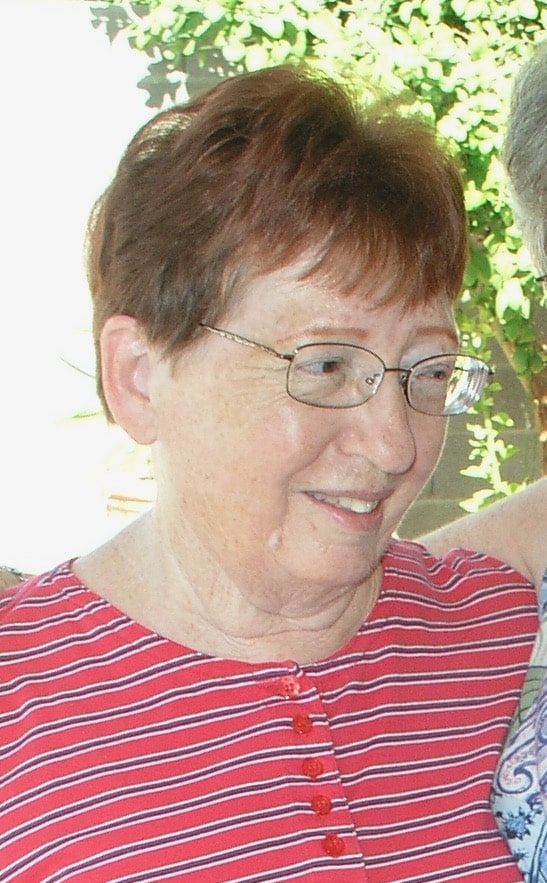 Juanita Tellez, age 75 passed away peacefully with her family at her side on August 13, 2022. Born on June 24, 1947 in Florence, AZ to Marjorie and Russell Stephenson, she spent her early years at 11 Mile Corner before moving to Casa Grande and graduated from Casa Grande High School. She moved to Phoenix after getting married where she raised a family and had many friends and hobbies. She is survived by her husband of 51 years Charles, son Robert, brother Charlie Stephenson, Sisters Evelyn McWhorter, Barbara Ostler, Depha Andersen and Sherry Clutter.

Juanita was a full-time homemaker who really enjoyed gardening and collecting “treasures”. Over her lifetime, she was involved in MADD and supported various charitable organizations that support veterans. She was also a two-time cancer survivor, but never let it stop her from doing what she loved, and approached it with positivity.

A Memorial Service to celebrate Juanita’s life will be held on Wednesday, August 24, 2022 at 11:00 AM at Whitney & Murphy Funeral Home, 4800 East Indian School Road, Phoenix.

Offer Hugs From Home Condolence for the family of TELLEZ, JUANITA