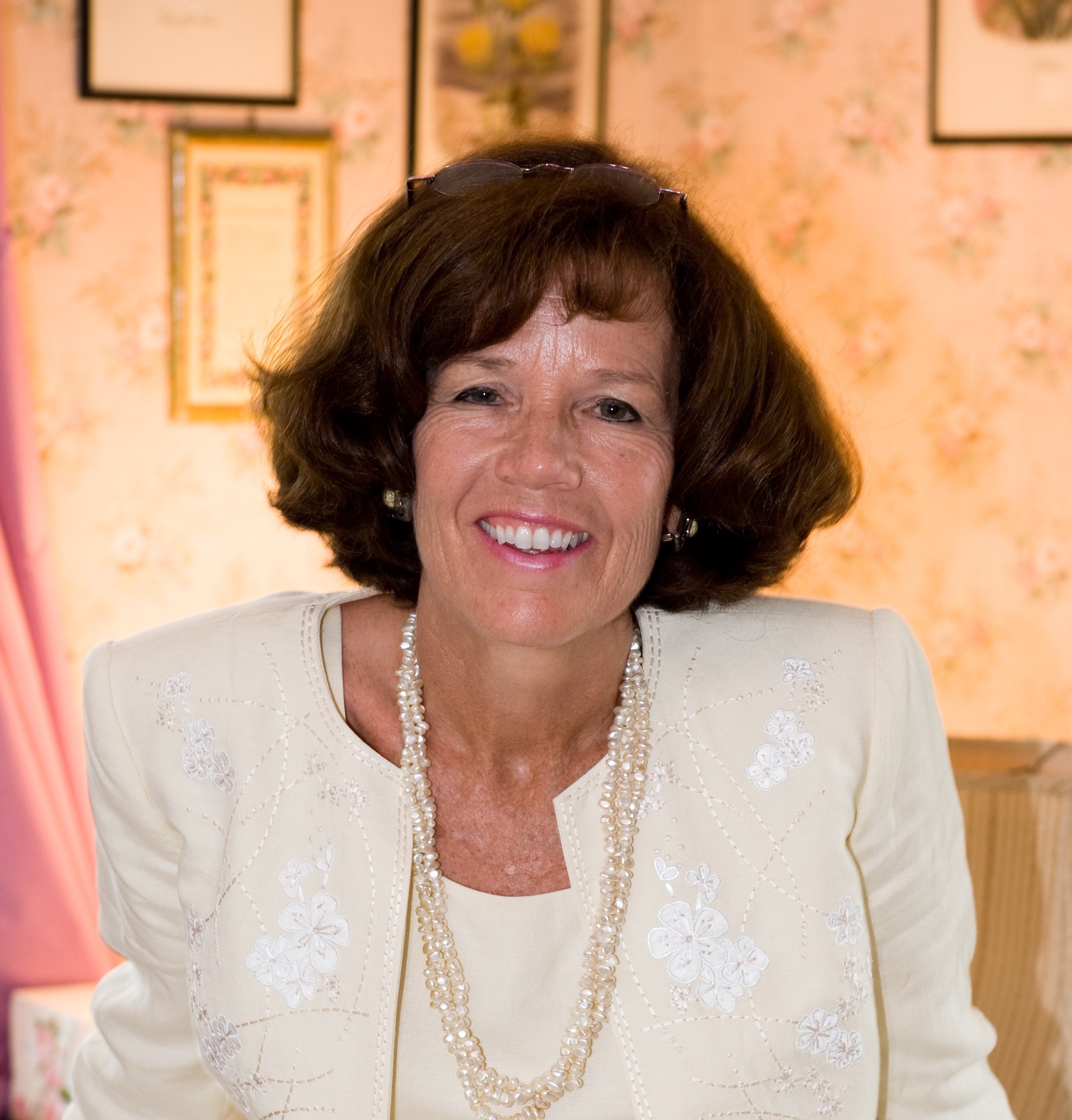 Marissa Roche Theisen – mother, grandmother, business owner, author, professor, philanthropic leader – died last Saturday at the age of 66 after a two-year battle with pancreatic cancer. She was born in Boston in 1952 to two social workers: John Francis Roche and Elizabeth Barbara Roche. One of six children, she was raised to believe in people and work toward improving the community. Marissa spent her most formative years (6th -12th grade) on a bucolic farm in New Hampshire, where she engaged in endless games of make believe, hiked for miles, skied every winter, formed unbreakable bonds with her four sisters, learned to live without comforts like indoor toilets, attended a two-room school house, and later waited in frigid temperatures in a skirt (to satisfy the dress code) for the bus that carried her to a small regional high school. She excelled here, and the experience made her hearty.

Afterward, she attended the University of New Hampshire for her Bachelor’s degree and shortly thereafter, attained a Masters in Urban Planning from Harvard. After graduate school, her passion for environmental issues carried her to Washington D.C., where she worked for The Conservation Foundation. Her job there focused on connecting and empowering citizens through dialogue and education and working to improve issues like water quality, sewage treatment, and national forest conservation. But her time in D.C. was short-lived because there she met Chuck Theisen, whom she followed to Phoenix where they were married. Although this marriage only lasted four years, it brought her two beautiful children who became the light of her life. It also brought her to a state that she fell in love with and Arizona became her forever home.

Marissa’s professional experiences in Phoenix were vast and varied, but followed a common theme: service. After attaining an MBA from Arizona State University, she and Rich Fisher started Win Win Creations, a management consulting firm specializing in conflict disappearance. Together, they facilitated partnering workshops for a range of clients, including the US Army Corps of Engineers, the US Navy, the Marines, and the Arizona Department of Transportation. This work also led her and Rich to write a book in 1997 called George and the Jeannie: An Adventure in Conflict Disappearance. Afterwards, she briefly stepped in as Executive Director of the YWCA of Maricopa County and then became the President and CEO of the Arizona Grantmakers forum in 1999, leading that organization for 18 years. Within this role, she helped spearhead the creation of Arizona Gives Day. Marissa also taught classes at ASU’s Lodestar Center for Philanthropy and Nonprofit Innovation. And she volunteered on numerous boards and committees, including the YWCA, the Junior League of Phoenix, Child Crisis Arizona, Social Venture Partners, and the Self-Employment Loan Fund.

Outside of work and service, Marissa led a rich life. She was an avid sports fan, often found gripping the sides of her chair and shouting at the television during a Phoenix Suns or Arizona Cardinals game or the Masters Tournament. She was a voracious reader and convener of book clubs, from dense theoretical work to light fiction. Her home served as a regular meeting space for these clubs for years, right up until her final weeks. She was also a gardener, a hiker, a dog-lover, a singer, a politically engaged citizen, and an amateur painter and woodworker. Her friends and colleagues remember her as “one of a kind” and “one of the most accepting, self-effacing, loving and acknowledging people.” If you don’t know her name, it is not because she wasn’t worthy of public recognition, but because she never sought it out; she lived humbly. A deeply caring friend to many, an ever-loving and doting mother and grandmother, a devoted sister, Marissa lived a life worth remembering.

She was no stranger to tragedy, having lost her brother and father in her early thirties, but nor was she one to sit around feeling sorry for herself. She just got up and began doing. And even when faced with one of the worst cancers imaginable, and even as her body began to fall apart around her, she persevered, remaining engaged with the community, teaching her class at ASU, walking her dog miles each day, and spending time with her little granddaughters every week. She held on, because in her own words, “Even with all of its flaws, this world is so interesting and beautiful.” She loved her life until the end. And though she was taken away from us too soon, her legacy will endure.

She is survived by her son, Nicholas Theisen, daughter, Victoria Theisen-Homer, granddaughters, Annalie and Sofia Homer, and four sisters, Patricia Bicchieri, Judy Davidson, Diane Roche, and Sheila Ouellette. Her family will be hosting a Celebration of Life Ceremony for her on October 8th, please email rememberingmarissa@gmail.com for details if you would like to attend. In lieu of flowers, the family asks you make contributions to the Marissa Theisen Family Fund at the Arizona Community Foundation, which can be found at https://www.azfoundation.org/MarissaTheisen
Condolences may be expressed at www.whitneymurphyfuneralhome.com

Offer Hugs From Home Condolence for the family of THEISEN, MARISSA ROCHE