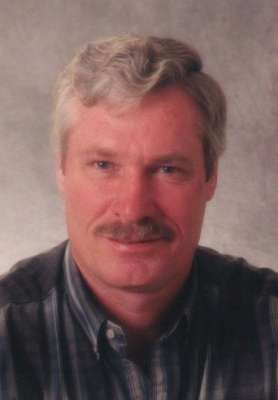 James William Thiemonge born April 5, 1950 in Birmingham, AL passed away July 28, 2015. A Marine Corps, Vietnam Veteran, he is survived by his 2 daughters, Heather Hazelett and Melissa Figueroa, his 3 beautiful grandchildren, and several close friends and family members. He was a true outdoors man, who loved everything nature had to offer. He was a great father, grandfather and a true friend to many. He was a generous, loving man who would do anything for anyone. He touched the hearts of many and his sudden passing will be felt deeply by those who were lucky enough to have known him. God has called another Cowboy to heaven to rope some angels. Visitation will be held from 5:00 – 7:00 PM, Monday, August 3, 2015 at Whitney & Murphy Funeral Home, 4800 E. Indian School Road, Phoenix. Graveside Service will be at 9:00 AM, Tuesday, August 4, 2015 at National Memorial Cemetery of Arizona, 23029 N. Cave Creek Road, Phoenix.

Offer Hugs From Home Condolence for the family of THIEMONGE, JAMES WILLIAM