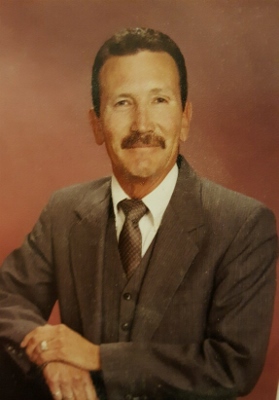 Gary has entered the Kingdom of Heaven to be with his Father, Mother and Brothers on Wednesday, May 18, 2016. He was born in Phoenix, AZ September 29, 1954. Gary made Phoenix his home all his life. Gary worked in the family business, Vernon’s Pest Services, for many years. He left employment because of some illnesses, which would later take his life. His survivors include son, Gary Mitchell, Jr., U.S. Navy, San Diego, CA, grandchildren, Ethan Mitchell and McKenna Grace, brother, Michael L. of Phoenix, sisters, Mary F. Kinion (David) of Prescott Valley, Cecilia A. Lukavics (James) of Prescott Valley and Veronica A. Bourque of Phoenix, aunts and uncles, many cousins and numerous nieces and nephews. A Visitation will be held at Whitney & Murphy Funeral Home on Wednesday, May 25, 2016 from 6:30 – 7:30 PM with Scripture Service at 7:00 PM. A Funeral Mass will be celebrated at St. Theresa Catholic Church, Thursday, May 26, 2016 at 10:00 AM. Burial will follow at St. Francis Cemetery. In lieu of flowers donations may be made to a hospice of your choosing or American Liver Foundation.

Offer Hugs From Home Condolence for the family of THOMAS, GARY MITCHELL