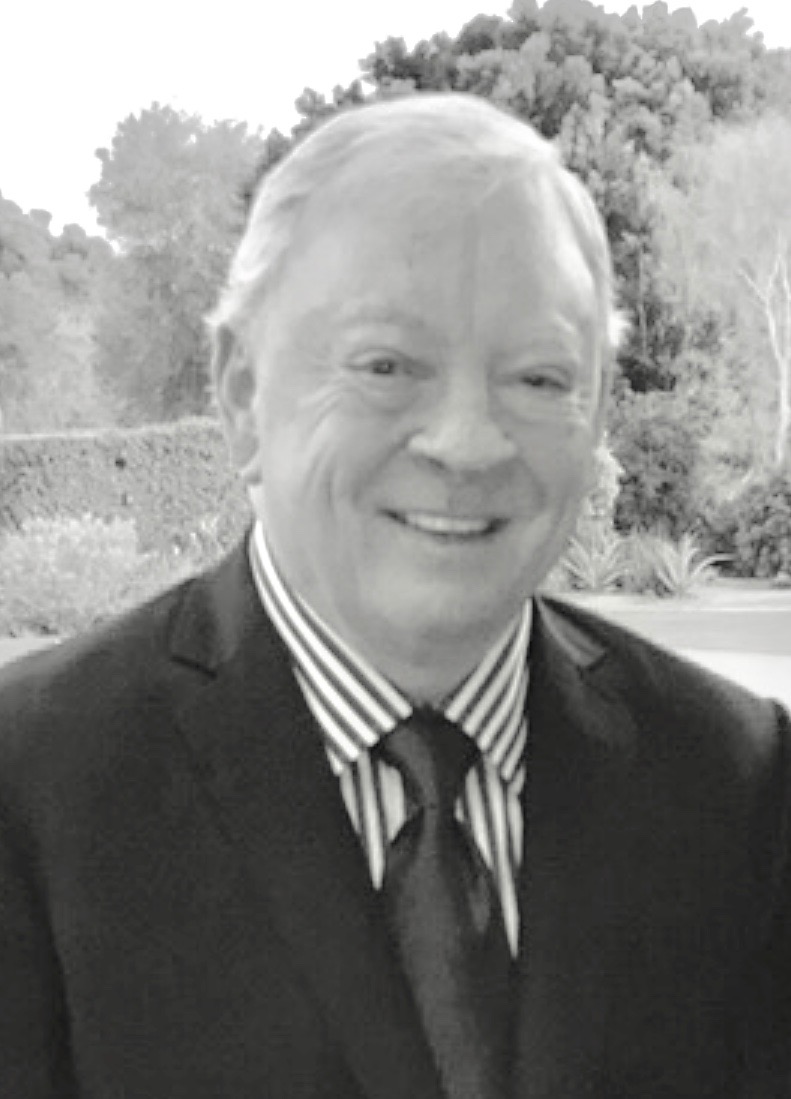 Ralph William Thomas passed away peacefully on October 25, 2017 surrounded by his family and close friends. Ralph was born on June 10, 1943 in Langdon, North Dakota and was raised in Grand Forks, North Dakota. He attended school there until he joined the Marine Corp in 1961. After returning from the service, he worked with his Dad until he went to work at Rydell Chevrolet as a salesman. Ralph was in the car business for many years buying, selling and running many dealerships as well as helping others with their dealership projects. Ralph had a unique gift as a true salesman and had a passion for selling anything and everything. Ralph is survived by his wife of 53 years, Carolee, his 3 children, Jill Thomas (Rob Hart), Tracy Cater (Ward Cater) and Ryan Thomas along with his 5 grandchildren, Ward, Courtney, Zachary, Max and Mae. Ralph was a very generous and compassionate man who helped many people over his very successful lifetime. He assisted both friends and strangers achieve their dreams, he very generously gave to many charities and always made certain that the family he loved so much was well taken care of. A Prayer Service will take place on Friday evening October 27, from 5:00 P.M. -7:00 P.M. at Whitney & Murphy Funeral Home, 4800 East Indian School Road, Phoenix, AZ. The Funeral service will be held Saturday, October 28, at 2:00 P.M. at Valley Presbyterian Church, 6947 E. McDonald Drive, Paradise Valley, AZ. A Celebration of Life will take place after the funeral at the Arizona Country Club, 5668 E. Orange Blossom Ln, Phoenix, AZ, from 3:00 P.M. -5:30 P.M. In lieu of flowers, the family requests memorials to go to the Phoenix Salvation Army, Donation Processing Center, PO Box 6002, Prescott, AZ 86304-6002, Attn: Ralph Thomas Fund.

Offer Hugs From Home Condolence for the family of THOMAS, RALPH WILLIAM