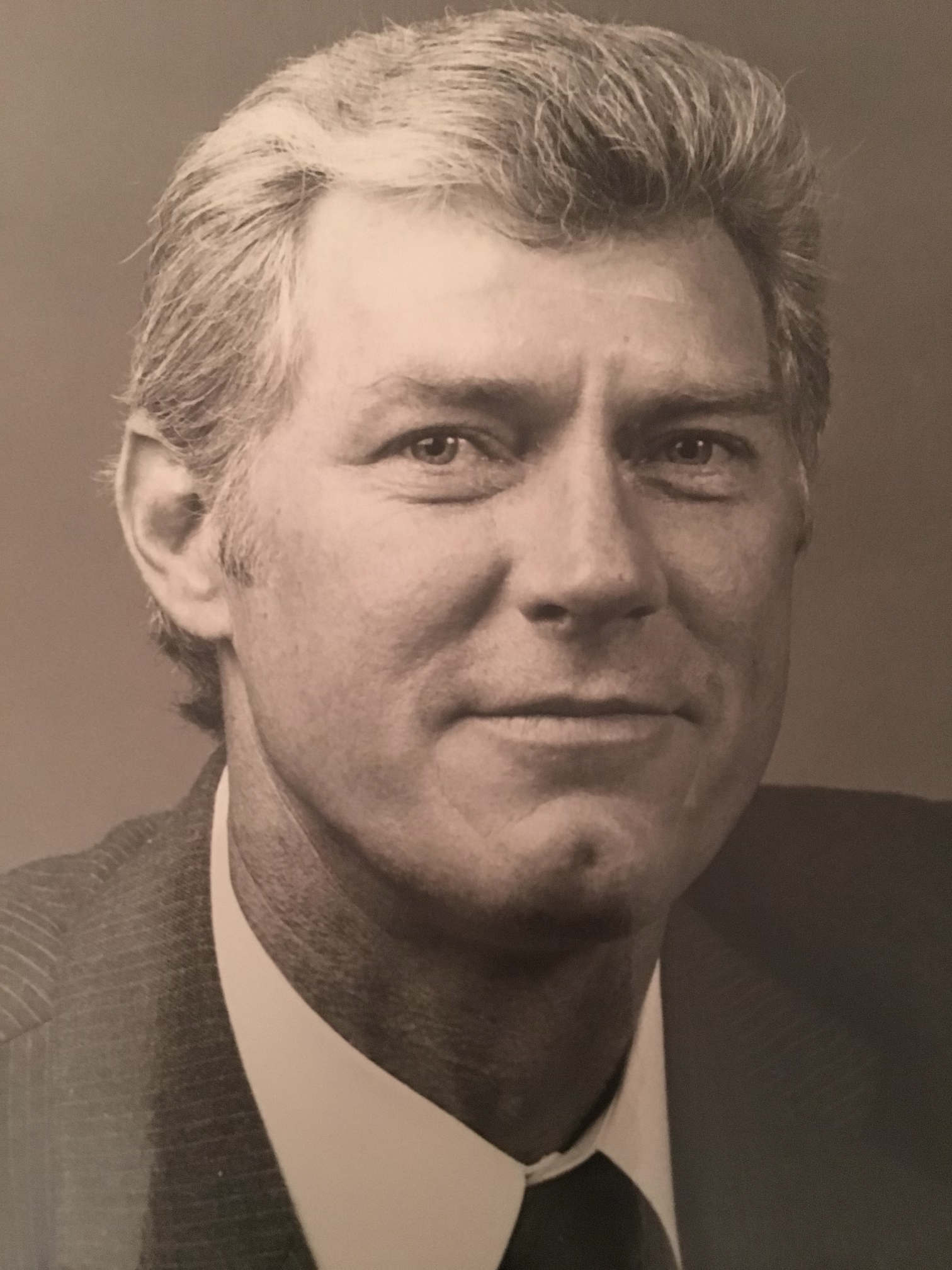 Robert “Bob” Thomas, 78 of Scottsdale, AZ, surrounded by his loving family, peacefully left this world on July 13, 2022. He was born in Niagara Falls, New York, to John and Eileen Thomas.

Bob graduated from Niagara University with a bachelor’s degree in Physics and later went on to earn his MBA at the W.P. Carey School of Business at Arizona State University. Bob was a master of many trades and his career included teaching, work as an engineer at Northrup where he worked on the Moonshot Program, U-Haul, and later in several managerial and executive positions at Salt River Project where he retired after 32 years of faithful service.

Besides Bob’s successful career, he enjoyed hunting, camping, and playing golf. If he wasn’t playing golf on the weekends, he was often busy working on a home improvement project for which he was quite skilled.

Although Bob was dedicated to his career, he made time to volunteer his time to the Sertoma Club, St. Vincent de Paul, and coach youth basketball, baseball and soccer.

Towards the end of his life, Bob’s Catholic Faith became increasingly important to him and before the pandemic, he was seen on Sunday’s at the 10:00 am Mass at St. Maria Goretti Catholic Church in Scottsdale.

Visitation will be held on Thursday, July 28, 2022 from 4:00-7:00 P.M. with a Rosary prayed at 6:00 P.M. at Whitney & Murphy Funeral Home, 4800 E. Indian School Rd., in Phoenix. A Funeral Mass will be celebrated at 10:00am on Friday, July 29, 2022 at St. Maria Goretti Catholic Church, 6261 N Granite Reef Rd in Scottsdale.  In lieu of flowers, Bob’s family requests that donations be made to any of the following: Hospice of The Valley, St. Vincent de Paul, and Lewy Body Dementia Association.  Condolences may be expressed at www.whitneymurphyfuneralhome.com.

Offer Hugs From Home Condolence for the family of THOMAS, ROBERT M.