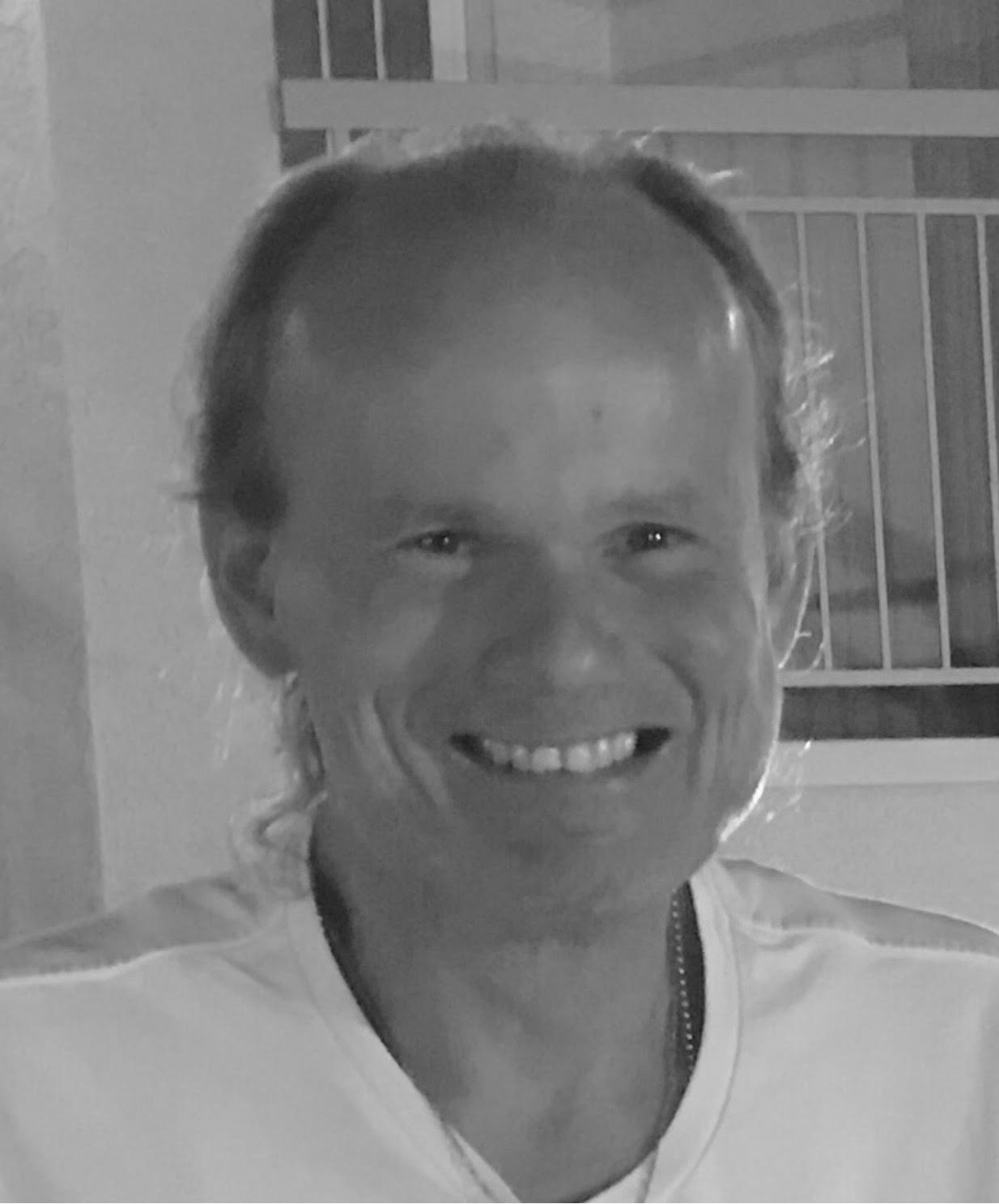 Ryan Ralph Thomas born August 28,1972 in North Dakota was taken abruptly from his family and friends in a car accident April 28, 2019 at the age of 46. Ryan spent his school years between Minnesota and Arizona graduating from New Way Academy in Scottsdale, Arizona in 1989. Ryan saw the world thru the lenses of Asperger’s Syndrome- when he was a child, we did not have this label, but we knew that Ryan lived in this world differently than the rest of us. His passions were many including: Star Trek, Star Wars, Battlestar Galactica, puffins, airplanes and plane spotting. Ryan was a night owl and many of us would wake to tens of text messages ranging from blueprints to space ships to new restaurants he wanted us to try. Ryan is survived by his mother Carolee Thomas, sisters Jill Thomas (Rob Hart) and Tracy Cater (Ward Cater) and birth mother Jolene Kershaw. Nephews: Ward Cater, Zach Hart and Max Hart. Nieces: Courtney Cater and Mae Hart, and great nephew Jackson. Preceded in death by his father Ralph Thomas. Ryan is also survived by many family members and friends. A special thank you to aunties Bella and Eileen for always being there for Ryan and helping him navigate life’s obstacles. A special thanks to the many family and friends who made Ryan a part of their lives and loved him despite his quirky ways. In lieu of flowers donations can be made for a scholarship fund being set up in Ryan’s name for a camper on the Autism spectrum to go to Space Camp: USSRC (US Space & Rocket Center) Education Foundation, One Tranquility Base, Huntsville, AL 35805.
A Memorial Service will be held on Wednesday, May 1, 2019 at 10:00 A.M. at Whitney & Murphy Funeral Home, 4800 E. Indian School Road, Phoenix. Condolences may be expressed at www.whitneymurphyfuneralhome.com

Offer Hugs From Home Condolence for the family of THOMAS, RYAN RALPH