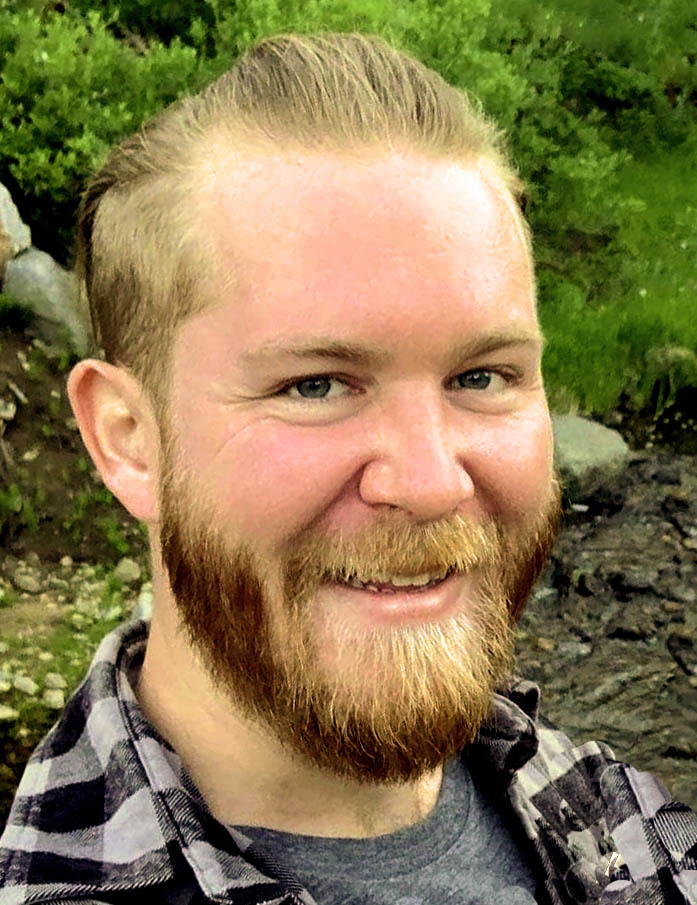 It is with extreme sadness that we announce the passing of Tyler Madison Thompson on April 17, 2022. Tyler was many things to many people, including a son, brother, grandson, nephew, uncle, and friend who will be missed tremendously. While Tyler left far too soon at the age of 28, his family and friends will hold him and our shared memories in our hearts, forever.

Tyler was a brilliant mind with diverse interests. Tyler was an avid brewmaster; he had a love for the art of craft brewing having spent many years studying the science and art of fermentation. He was fond of sharing his passion for brewing. He relished the outdoors and often went on hiking and camping adventures with his friends and brother–he was always the master fire attendant and chef. He was an avid video gamer who cherished time on-line socializing and playing games. He was skilled at Minecraft and designed several worlds for friends and strangers alike. He even built a Minecraft world “Thompsonia” with his brother Chris for his nephew Cal and the rest of the family, which continues to bring so much joy and hours of fun. Tyler also enjoyed board/tabletop games, including his favorites Catan and Carcassone. He was a talented artist who amazed many with his artwork, particularly his ink and charcoal pieces. Tyler also excelled in the kitchen, making delicious meals and treats, including a now legendary key lime pie. Tyler was a kind, loving, and funny guy, who knew how to lift you up, make you smile, and generally make the world a better place to be. And we’d be remiss not to mention that he provided excellent beard grooming advice.

Tyler was born on December 20, 1993 in Phoenix, Arizona. He attended Madison Simis Elementary and Madison Meadows Middle Schools, Phoenix, Arizona. Tyler graduated from Brophy College Preparatory, Phoenix, Arizona, where he played on the tennis team, contributed to many of the school’s drama productions, and received national recognition for his artwork. He graduated with his B.A. in political science from Reed College in Portland, Oregon, where he was a contributing author to a corporate law treatise and authored a thesis titled “No Bold, No Foul: An Analysis of Naming & Shaming and Detainee Abuse Prevention in the Iraq War, 2003-2008” that was later noted at an international symposium at Harvard University and included in the political science curriculum at Reed College. Tyler earned his Master Brewers Certificate from University of California, Davis, which he pursued to further his career as a brewer following years of working as a craft brewer in Portland, Oregon, during which time he also provided brewing system consulting services in Germany, Mexico, and Guatemala, and even shared in awards and recognition for collaborative and innovative brews, including a Gold in the Experimental Beer category at the Oregon Beer Awards for an earl grey barleywine named London Fog. He was to be awarded his M.B.A. from the Arizona State University W. P. Carey School of Business, Tempe, Arizona, on May 13, 2022.

Tyler’s memorial service will be held on Saturday, May 21, 2022 at 11:00 a.m., at Whitney & Murphy Funeral Home, 4800 E. Indian School Rd., Phoenix, Arizona 85018. For those unable to attend service at 11:00 a.m., please join via live stream at: http://www.facebook.com/WhitneyMurphyFH/live/ Condolences may be expressed at www.whitneymurphyfuneralhome.com

Offer Hugs From Home Condolence for the family of THOMPSON, TYLER MADISON