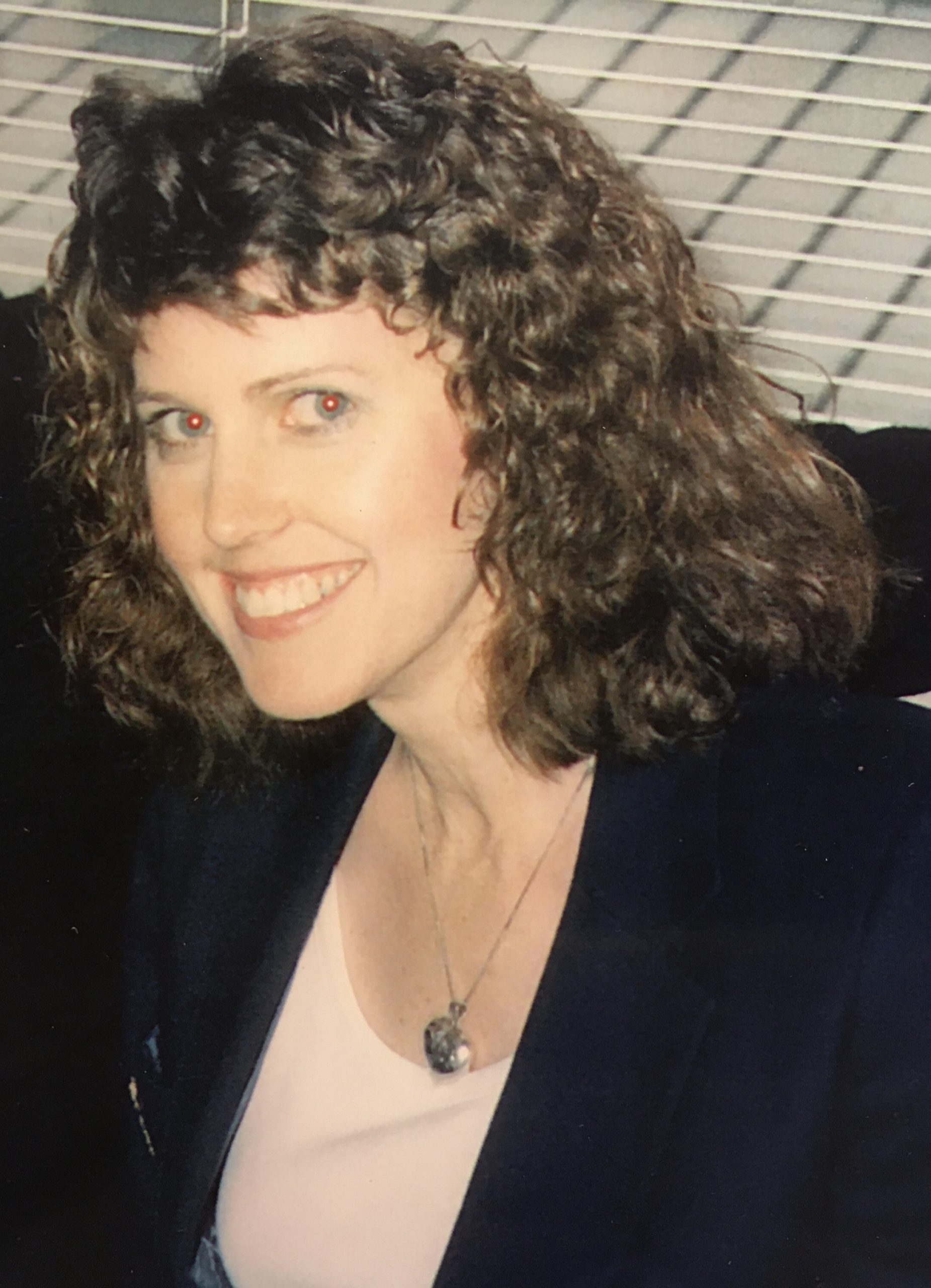 JOANNE MARIE THURAU, born San Francisco CA, March 27, 1955, passed in Phoenix AZ, August 25, 2020.  Loving daughter of Raymond and Helen Whelan and raised in Burlingame CA.  Joanne graduated from Mercy High School in Burlingame in 1973 where she was elected Senior Class President and was one of the first members of the tennis team.  She graduated from San Jose State University with a business degree in 1977, and later earned a Master of Business Administration degree at the University of Southern California.  Joanne’s business career spanned many years as she worked in various managerial capacities for both PG&E and the Hewlett Packard Company.  Joanne was always an avid sportswoman who, in addition to her love for tennis, spent time skiing at the Lake Tahoe area and was an accomplished sailboarder.  She had great artistic talent and her loving care showed in the many paintings and drawings she created throughout her life.  In 1989, Joanne married John P. Thurau of Santa Clara CA, whom she had first known in grammar school at Our Lady of Angels in Burlingame.  Joanne was mother to two magnificent sons, John Paul and Mark, and after the family moved to Phoenix in 2000, she continued to give of herself and her education by homeschooling her sons through their sophomore years of high school, and as a guiding influence as a sports mom through youth and high school baseball for them both.  Joanne was a deeply devout Roman Catholic and her devotion to the Holy Rosary, Divine Mercy Chaplet and Traditional Latin Mass were ingrained in her life.  Her unwavering strength was a profound bulwark to those around her as she never relinquished her commitment to family, through the graduations of her sons from Thomas Aquinas College in Santa Paula CA, and in the lives of those close to her.  In all, Joanne’s greatest legacy was the gift she gave of herself to virtually every person she encountered through every day of her life, exemplified in an extraordinary warmth of personality, kindness and concern.  Joanne is survived by her husband John and their sons, John Paul and Mark, daughter-in-law Gabriela, and grandchildren Genevieve, Jack, and Joseph.  Another granddaughter, Magdalena, is due to be born in November 2020.  Another grandson, Francis Raymond Guadalupe Thurau, twin brother of Joseph, was baptized and entered into eternity shortly following birth.  Joanne is blessed and survived by her brothers Dan Whelan and Jim Whelan, both of San Mateo CA, sisters Mary Patricia Whelan-Miille of Davis CA and Aileen Whelan of Burlingame, and by many cousins, in-laws, nieces and nephews and dear friends.  Joanne is preceded in death by her parents and by her brother Michael Whelan.  Visitation will be held from 4:00 p.m. – 6:00 p.m. with the Holy Rosary at 5:30 p.m. on Friday, September 4, 2020 at Whitney & Murphy Funeral Home, 4800 E. Indian School Road in Phoenix.  Funeral Mass at Mater Misericordiae Catholic Church, 1537 W. Monroe, Phoenix, Saturday, September 5, 2020 at 10:00 a.m., followed by interment at Saint Francis Catholic Cemetery, Phoenix.  Donations to Thomas Aquinas College, Santa Paula CA and Mater Misericordiae Catholic Church, Phoenix AZ.

Offer Hugs From Home Condolence for the family of THURAU, JOANNE MARIE