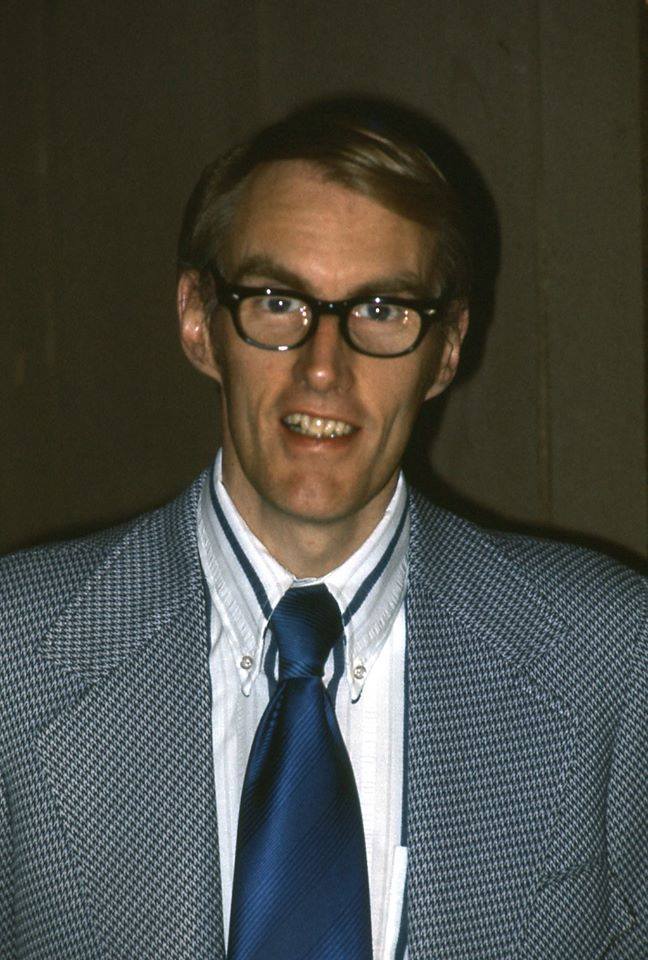 Ian B. Tippet, the man who brought Broadway musicals, hootenannies, recitals, and concerts to Glacier National Park at Many Glacier Hotel for decades, died of natural causes on March 9, 2020, in Arizona. He was 88.

Born in Devonshire, England, Ian Tippet’s hometown was Balham, London, England, where he survived the bombing in WWII. As a child he attended the Royal Academy of Music in London. In his youth he attended a private boarding school for 5 years, West Buckland School, in Barnstaple, North Devon, England.

Ian B. Tippet worked in Glacier National Park for 63 years, from 1950-2014. For the majority of those years he was the vice president and personnel director for all park concessions owned by Glacier Park Inc. In addition, in the summers from 1961-1983, Mr. Tippet managed Many Glacier Hotel. As the old 1915 hotel was not very luxurious during those years, Tippet felt it was important to get the guests out of their rooms and entertain them. To that end, he hired university students from across the country, especially seeking out drama and music majors for the entertainment program at Many Glacier. University students of every major were hired for other locations throughout the park. In the winter months, in Phoenix, Ian spent countless hours recruiting and communicating with universities.

Employees who were fortunate to have worked with Mr. T have exclaimed how he changed their lives. He was a consummate professional, instilling high standards in his staffs. He inspired enormous loyalty among his employees through hard work and devotion to community. They were indeed fortunate to have crossed paths with this unique man who was larger than life. His legacy is their community and friendships shared. In his 63 years in Glacier National Park, he touched several generations of people who fell under his spell in glorious Glacier.

A legend has passed.

Offer Hugs From Home Condolence for the family of TIPPET, IAN B.