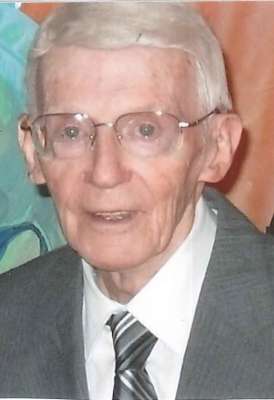 91, passed away on August 10, 2015. He was born on October 2, 1923 in Watertown, New York. Jack was drafted into the U.S. Army in January 1943 and became an Army Paratrooper. He subsequently graduated with a Bachelor’s Degree from Denison University in Granville, OH in June 1949. He moved to Phoenix, AZ in 1952. After several positions in Phoenix, he became a Juvenile Probation Officer II with Maricopa County, a position he maintained for 15 years. He was remarried to Pat Townsend in 1992. He is survived by his wife Pat Townsend, sons, Stephen (Markus), Mark and grandson Bradley, great grandchildren Peyton, Jacob and McKinsey, daughter Terry and stepchildren Ian and Christianne. A Graveside Service will be held at 10:00 AM, Friday, October 2, 2015 at National Memorial Cemetery of Arizona, 23029 N. Cave Creek Road, Phoenix. Arrangements entrusted to Whitney & Murphy Funeral Home.

Offer Hugs From Home Condolence for the family of TOWNSEND, JACK M.