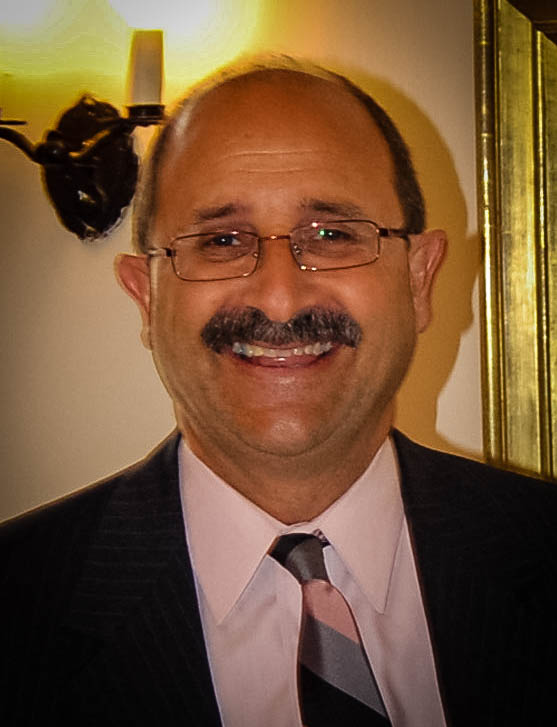 He is also survived by his wife of 30 years, Elizabeth Stuart Trayer; his children Richard Stuart Trayer, Lisa Mae Reynolds (Cory), and Jerome Scott Trayer; and his granddaughters Annabelle and Veronica. He is preceded by his parents, Harry and Mae Trayer and will be buried in the family plot alongside them near the family farm in Mercersberg, Pennsylvania.

Scott grew up in Bucks County, Pennsylvania. He was both a talented athlete and mathematician and attended Council Rock High School. Scott graduated from Indiana University of Pennsylvania with a Bachelor of Science Degree in Business Management with an emphasis in Finance. Scott met the love of his life, Elizabeth (Liz) when they worked at the Arizona Bank. Together they made many friendships, raised a beautiful family, and shared many memories. Scott made his career in finance as a banker and financial adviser . Many businesses were made better with his guidance and support. He spent many nights playing softball with friends and was an avid sports fan and spent years involved as coach, official, and/or supportive parent at countless youth sporting events. He encouraged the children to compete honorably and strive to excel in their talents. He frequently arranged outings with friends and family to attend various professional events and cultivated a spirit of healthy competition.

Friends knew him for his quick wit and dry sense of humor he never missed a moment to bring a smile and laughter to those around him. A kind and lighthearted soul, he was simultaneously a man of frugality and a man of generosity.
He enjoyed leisurely travel by taking road trips to neighboring states, across the country to visit family, and occasionally a trip across the border. He was especially fond of the beach and made a habit of taking his family to California and Mexico.
Scott became ill with Non-Hodgkin’s Lymphoma in the Fall of 2014, he fought courageously through 30 plus rounds of chemo and was the 2nd recipient to receive the CART-T Immuno Therapy here in Arizona’s Mayo Clinic.
He will be remembered as a reliable, fun friend; a husband who provided joy and stability; a father who instilled responsibility, good humor and character; an adoring grandfather who loved spending time with his granddaughters, a loving baby brother (Bado), cousin and uncle. He has left us too early and will be dearly missed.

Offer Hugs From Home Condolence for the family of TRAYER, SCOTT DAVID