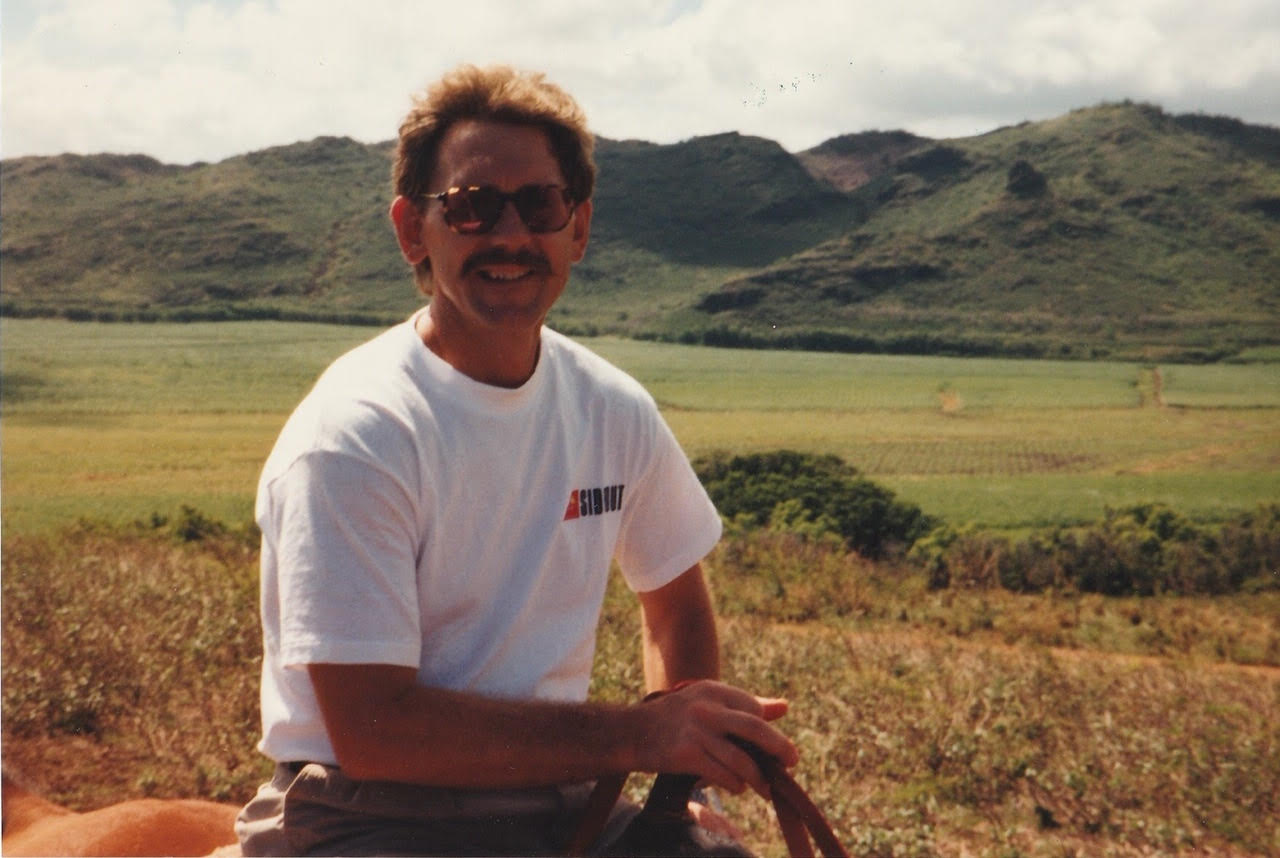 Robert Wayne Tungland II was born in Des Moines, Iowa on August 28, 1949 to Robert Tungland, president of Meredith Burda Publishing U.S. division and Pauline Virginia Tungland, a homemaker; and passed away on December 20, 2019.
Robert graduated from Des Moines High School in 1965 and enlisted in the U.S. Army Reserve while attending University of Iowa. After graduation with a B.A. in Psychology he attended Drake University and graduated with a Master’s in Psychology.
Robert went on to become the director of Glenwood Resource Center, an institution that provided long term care to developmentally disabled individuals.
With the passage of the Americans with Disabilities Act, Robert moved to Arizona to become instrumental in advocating at the legislature for the closure of institutions that housed many citizens with developmental disabilities since birth. This removed an old antiquated confinement system from society yet reserving it for criminals. Integrating individuals with developmental disabilities into communities and society become Roberts quest.
In 1983, he established, the Tungland Corporation, which became one of the largest human resource agencies in the Southwest. Their mission was to assist and provide individuals with disabilities to live independently with minimal assistance, and, without the technology we have today, required creativity and innovation. This groundbreaking social construct allowed those who had or would be confined in an institution to live in an apartment, or house, go to school, obtain a job, etc. and to be taught the skills to allow and assist them to reach their full potential independence.
The Tungland Corporation diversified their services to include home, occupational, and educational mentors and advocates and expanded geographically to Oregon, Connecticut, Nevada, Colorado, and New Mexico.
Thousands of individuals have experienced great improvement in the quality of their lives due to the influence of Robert and The Tungland Corporation.
Robert is survived by his 3 children and 2 grandchildren. In lieu of flowers, the family requests donations be made to the Huntington’s Disease Society of America (www.hdsa.org).
A Memorial Service will be held on Friday, January 3, 2020 at 2:00 p.m. at Whitney & Murphy Funeral Home, 4800 E. Indian School Road, Phoenix.

Offer Hugs From Home Condolence for the family of TUNGLAND II, ROBERT WAYNE