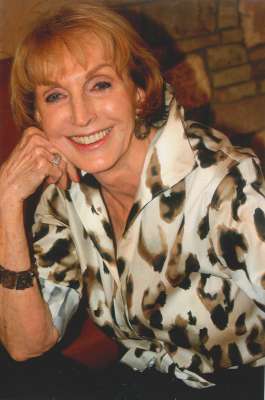 86 years, was born in Phoenix, Arizona on November 14, 1929. Her parents were John Arthur “Art” Whitney, Sr. and Helen Lorena Whitney. With six brothers and sisters, she had a big extended family. Phyllis was preceded in death by siblings, Iris, Avis, Loraine, Helen, Art and Bill. She is survived by sons and daughters, Velvet, Ross David, Mark and Nancy as well as seven grandchildren and four great grandchildren. Phyllis owned a beauty salon in Phoenix until she retired. She married Horace “Hal” Turell in 1997 and they traveled the world together until he passed in 2001. She loved to shop and have lunch with the girls, either her sisters, daughters or granddaughters. Phyllis was loved by her family and friends and will be greatly missed by them all. A Memorial Service will be held at 1:00 PM, Saturday, March 12, 2016 at Whitney & Murphy Funeral Home, 4800 E. Indian School Road, Phoenix.