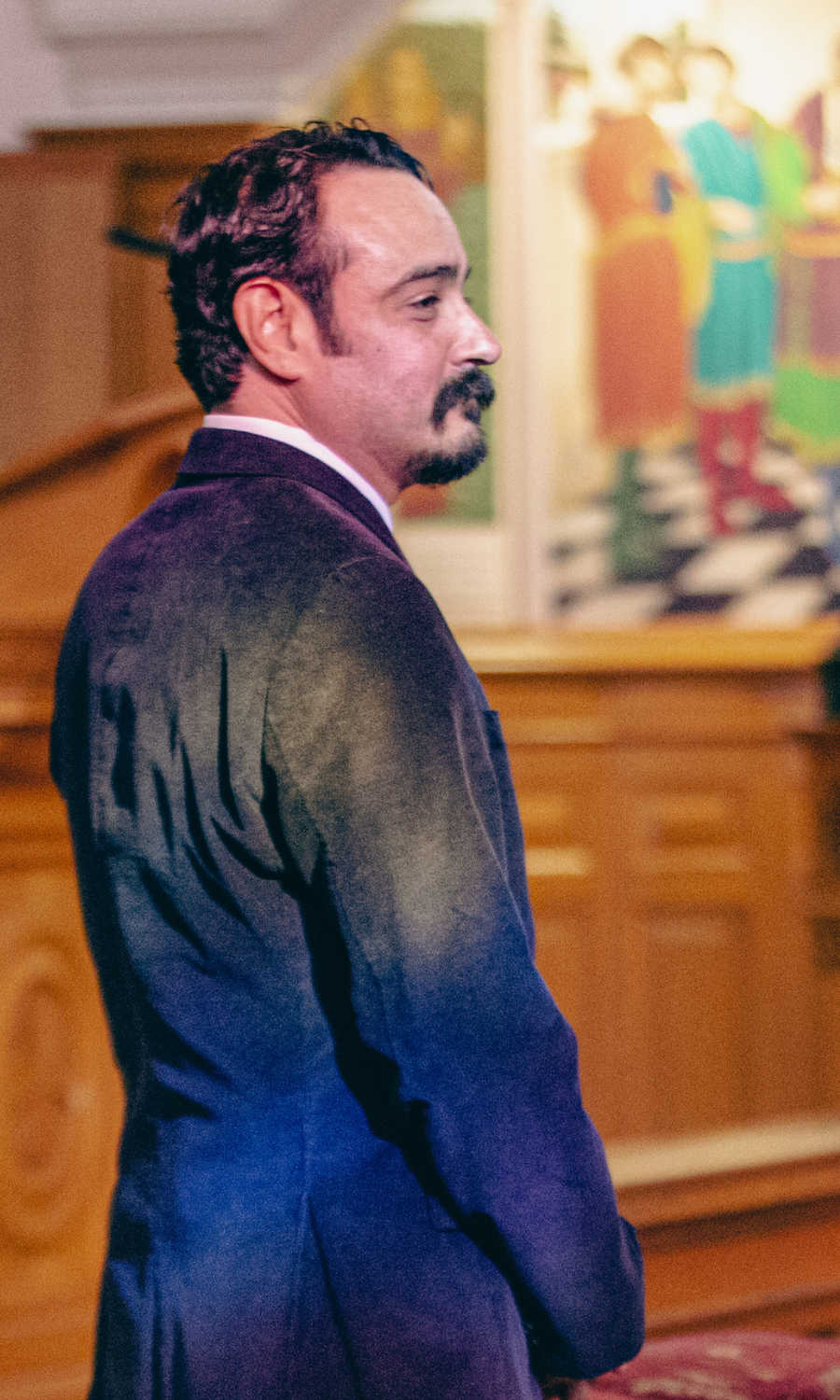 He was born and raised in Phoenix, Arizona, and he liked to remind you of that as often as possible. Justin spent most of his adult life in Portland, Oregon, and enjoyed the surrounding mountains, rivers, and ocean, but he loved the desert the most.

Justin’s grandmother once told him that he was the most special, handsome boy. He embraced this declaration and allowed it to propel him through life, for better or for worse. He had a knack for convincing others it was true, too, including myself, his wife.

A lifelong musician and writer, Justin was a storyteller through and through. He would happily tell you the same story over and over, in fact, whether you wanted to hear it or not.

One of his favorite pieces of writing was Patti Smith’s essay about her friendship with the late playwright Sam Shepard. It begins:

“He would call me late in the night from somewhere on the road, a ghost town in Texas, a rest stop near Pittsburgh, or from Santa Fe, where he was parked in the desert, listening to the coyotes howling.”

Justin cherished having the kind of friends he could call at any hour (you know who you are). His friends were his chosen family. Even if he never told you so, trust that he loved you fiercely. (We’ve been talking about this too long.)

Being born a Valdivia shaped Justin’s formative years and beyond. He credited his family with his intelligence and movie-star good looks, his love of music, and his fondness for busting balls (his words, not mine) and obnoxious pranks (my words, not his) bestowed on any poor, unsuspecting sap (me).

But above all, he was proudest of being Daniel’s father. He spoke daily of the profound way it changed him and gave meaning to his life.

Justin loved to laugh and make others laugh, and was willing to do almost anything to reap that reward.

He believed in quietly donating to charity, and giving surprise gifts for no special reason. In hanging Christmas lights on neighbors’ houses. In stopping to help people with car trouble on the side of the road. And in standing up to injustice and for the people he loved.

He hoarded candy and ate too much junk food. He refused to throw leftovers away. He never met a dog he didn’t like.

Left with memories and stories to last for years (even if it’s because we’re telling the good ones over and over as he would have done), are his son Daniel Valdivia, wife Naomi Valdivia, mother Susan McArthur, sisters Raquell Duff and Amelia Valdivia Lovatt, and Justin’s many beloved Valdivia uncles, aunts, and cousins.

In lieu of flowers, Justin would have wanted you to take a friend or cousin out for lunch. Talk their ear off. Pretend you have the answers. Give them a hug. Tell them you love them. 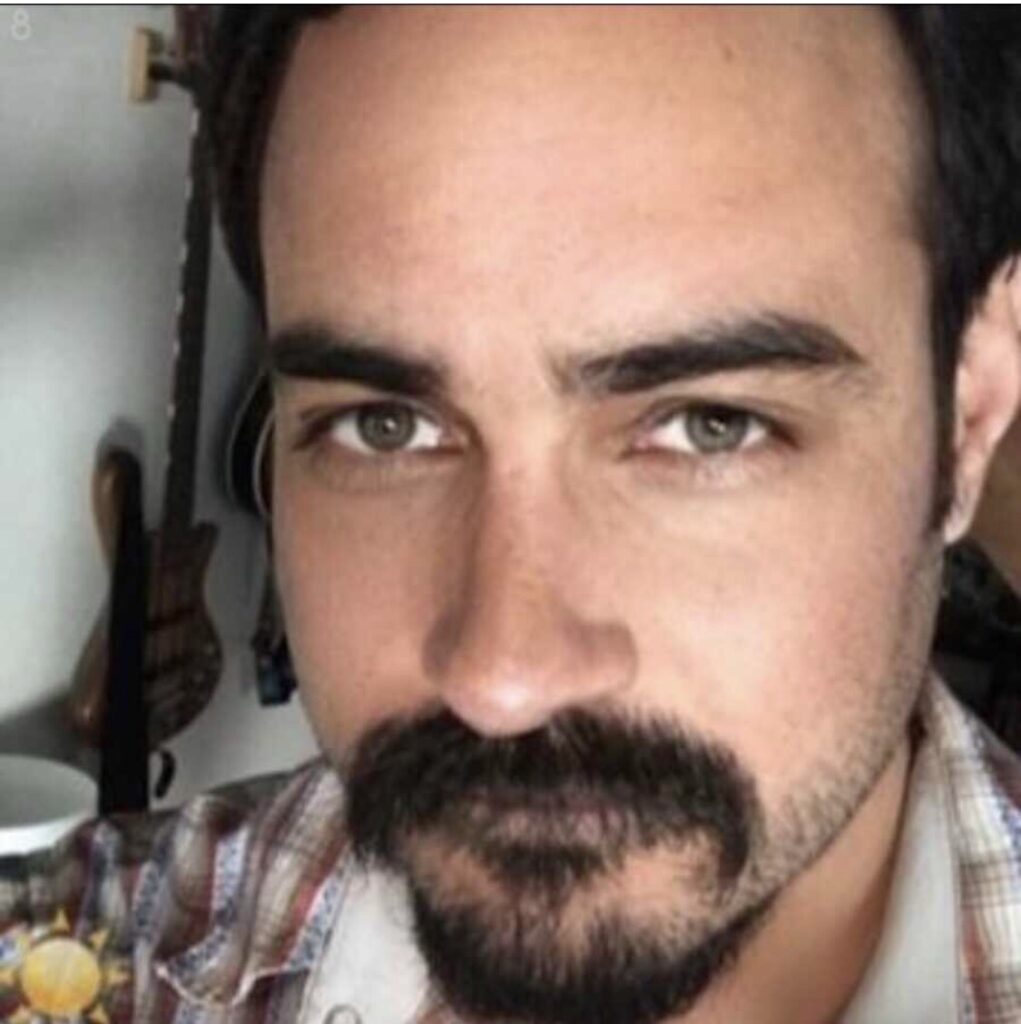 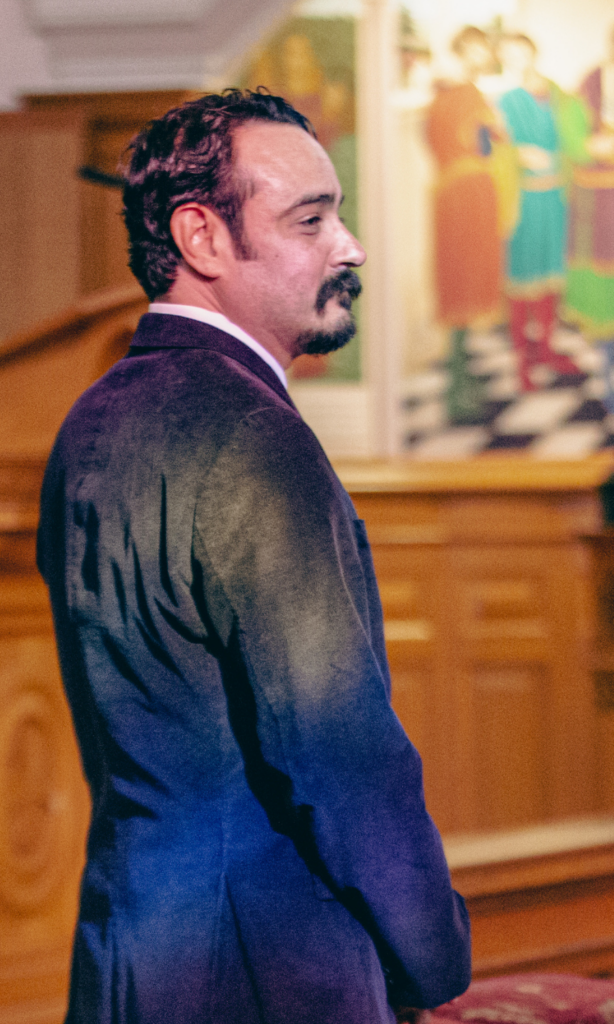 Offer Hugs From Home Condolence for the family of VALDIVIA, JUSTIN D.