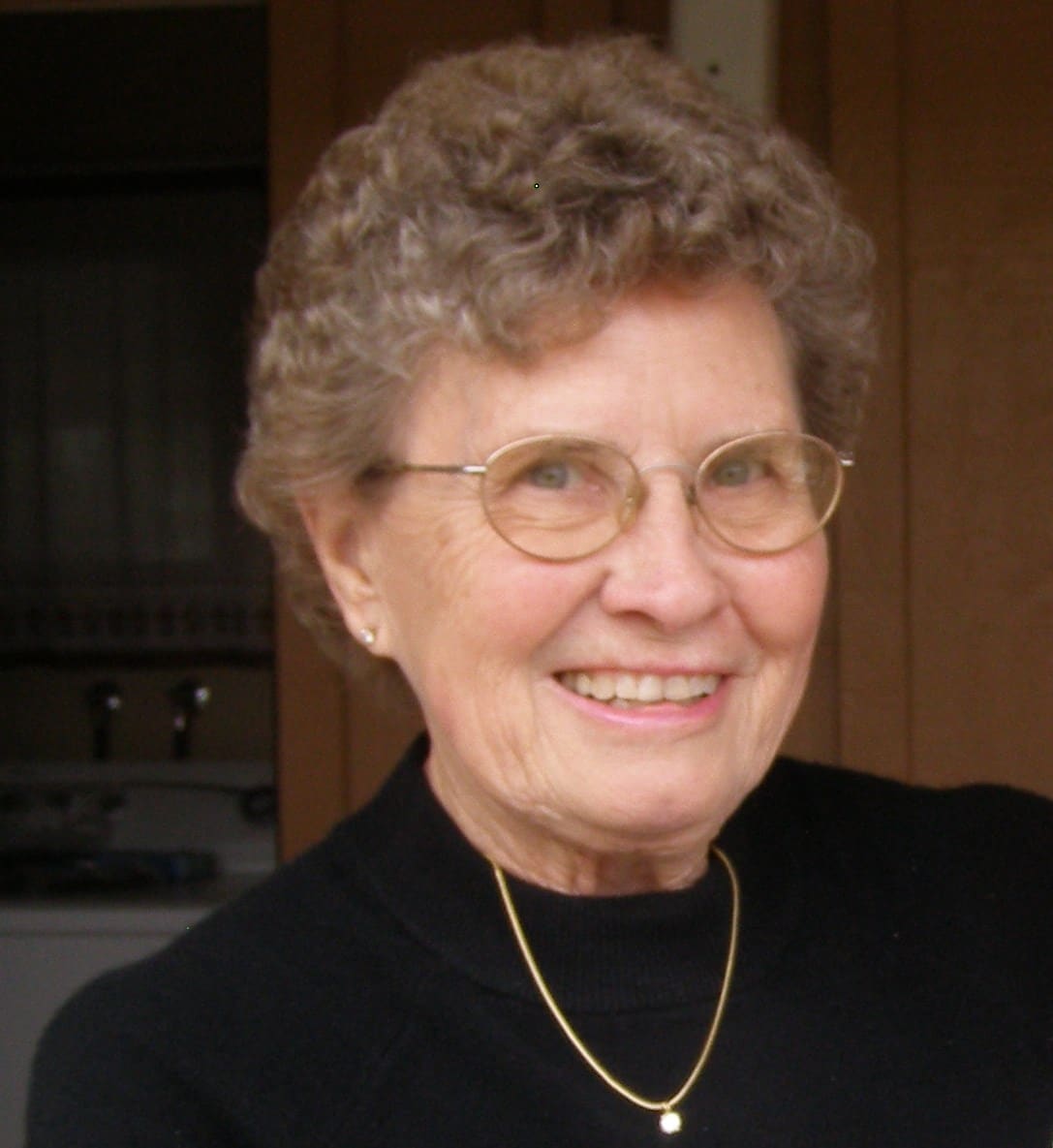 Ila Mae (Bachmann) Van Kilsdonk went to her heavenly home July 6, 2020. She was born in Elma, Iowa to Alfred and Ella Bachmann March 8, 1936. She was baptized, confirmed and married in St. Paul’s Lutheran Church located in the country just South of Saratoga, where she was raised on a farm.

Ila graduated from Riceville High School in 1954. She worked at the Mayo Clinic in Rochester, Minn., for one year and then moved to Phoenix to be near her cousins who lived in Mesa. Ila worked at Southwestern Investment Co. as a cashier and met her husband, Jim Van Kilsdonk, who worked as an insurance adjuster for that company. They were married in Iowa in 1956 and farmed the home place for two years. They moved back to Phoenix and raised their five children there. Ila went back to work part time in 1971 as a cashier at Sears Roebuck and retired in 1987.

Jim and Ila joined Christ Church Lutheran in 1978 and were active members. Ila kept busy with the Altar Guild at church and was active in bible classes for many years. She also did volunteer work every Thurs morning, working at Inter Community Ministry with other members from Christ Church. She loved the outdoors, and went hunting, fishing, and camping whenever time allowed. Mowing the lawn was something she really enjoyed doing. Her hobbies were reading, crocheting, quilting, genealogy and gardening.

Offer Hugs From Home Condolence for the family of VAN KILSDONK, ILA