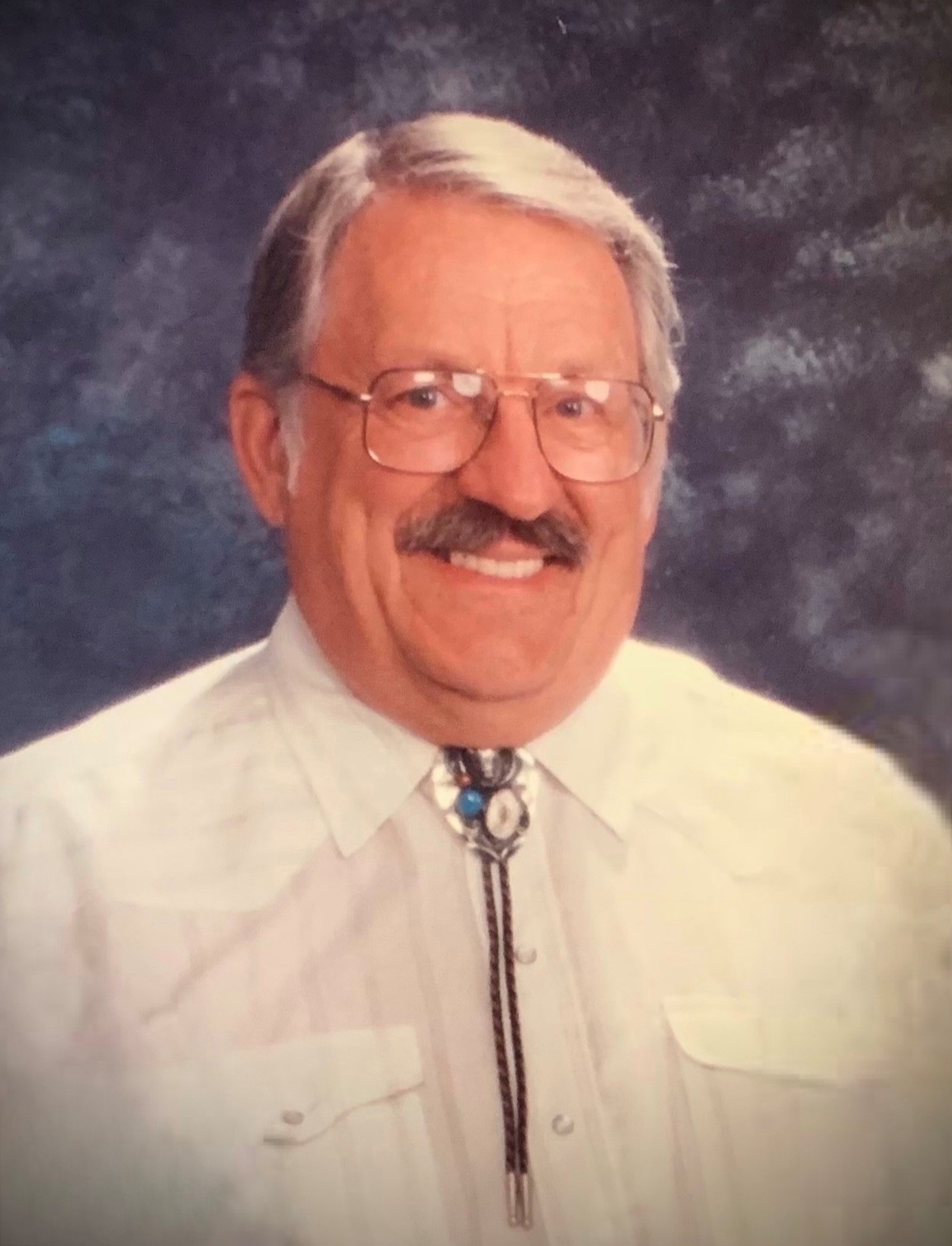 Leo Franklin Van Vleet Jr. passed away peacefully surrounded by love on January 14, 2023 at the age of 92 (or 93 if you asked him). Leo, or “Van” as most knew him, was born on December 21, 1930 in Oberlin, Kansas to Aleen and Leo Van Vleet Sr. He is preceded in death by his parents and sister, Veanna. He is survived by his wife, Josie, his brother, Eugene (Lily), children Mike (Carol), Terri Lynn (Roy), Alex (Denise), Romie (Chris) and Joann (Robert), 17 grandchildren, and 10 great grandchildren.

Leo spent his early childhood living on their family farm during the Great Depression. The family eventually moved into town where he attended Oberlin High School, excelling in academics and athletics. He enlisted in the Marines in 1950 and proudly served his country during the Korean War. He was honorably discharged in 1954. Leo spent time studying accounting and business relations at various educational institutions including Kansas University, Arizona State University and the University of Colorado. His hobbies included word scrambles, golfing, bowling, billiards, ping-pong and horseshoes. Van loved watching, playing and talking sports, especially with his kids and grandkids. He was their biggest fan and supporter. Leo, Van, Dad, Papa will be missed dearly and forever in our hearts.