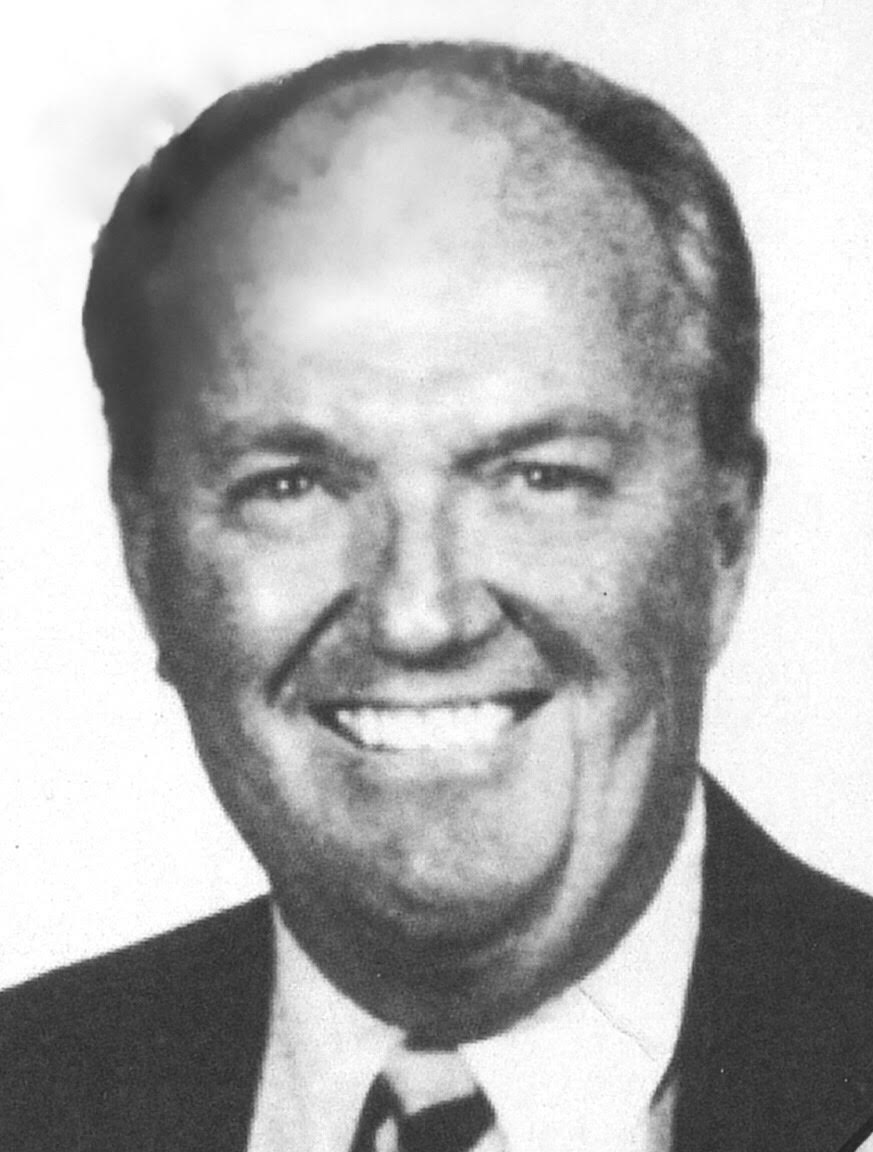 Rick Vanderhoff was one of those rare individuals who could light up a room with his razor-sharp wit and his ability to keep even the toughest crowd roaring with laughter.

He was born in Phoenix and lived here most of his 83 years. The son of Cedric “Van” and Nellie Vanderhoff, Rick attended Kenilworth Elementary School, North High and the University of Southern California, where he was a proud member of the Phi Delt Fraternity.

Early on, Rick’s family, pioneers of sorts, moved “way up north” of downtown Phoenix to buy land and build a house at 3rd Street and Glenn, which is now known as North Central. That’s where Rick and his sister, Peggy Vanderhoff, grew up. His parents were early members of the Phoenix Country Club, a tradition Rick would continue, while also becoming an active member of the Phoenix Thunderbirds.

After graduating USC, Rick landed a corporate job for Colony Kitchen in Southern California to scout and purchase new land for the growing restaurant chain. While in LA, Rick met his first wife Kit Manley, who also happened to be from Phoenix. They lived for a time in Southern California, and had three children there: Kelly, Vicki and Van.

Then in 1973, Rick and the family returned to Phoenix for good, where Rick continued his career in real estate and, with Kit, raised their kids.

In 1993, Rick married his wife Maureen and they shared 26 happy years together along with their beloved dogs, Bandit and Patch. Maureen was a loving partner who took wonderful care of Rick, especially as his health declined.

All of Rick’s kids live in Phoenix. And his grandchildren, the loves of his life, have been, and continue to be, raised here: Jim and Kelly’s son, Riley Knapp (26), Vicki’s son, Henry Vanderhoff (11) and Van and Suzanne’s daughters, Layla (11) and Georgia (10).

At the time of his passing Rick was surrounded by his entire family, including his grandchildren, as well as Maureen, Kelly, Jim, Vicki, Van, Suzanne, Kit and Peggy and John Whitley, all of whom will forever cherish their time with him.

In lieu of flowers please consider a donation to the Make A Wish Foundation or Thunderbird Charities. The family will be holding a small, private service to honor Rick’s beautiful life.

Offer Hugs From Home Condolence for the family of VANDERHOFF, RICK