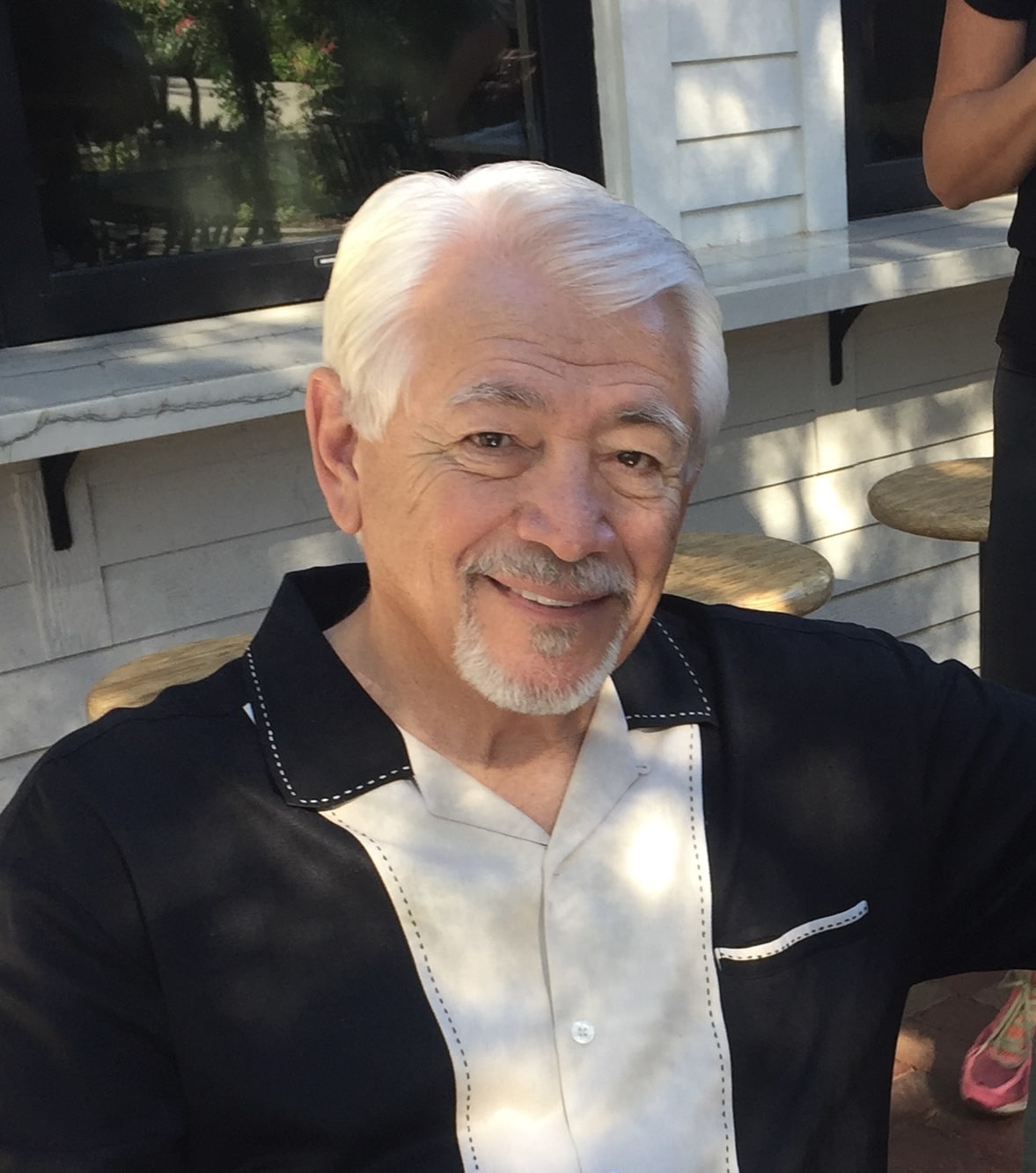 Our beloved Frank George Vaupell, 75, departed this world on October 2, 2022, after a long and full life. He lived life as he loved — spending time with family, hunting, fishing, caring for his dog, and garage-saling.

Frank was born on August 22, 1947, to Harry F. Vaupell Jr. and Judy A. Vaupell at Ft. Bragg, North Carolina. A Vietnam veteran, Frank served honorably as a Ranger in the 101st Airborne division of the United States Army from 1966 to 1969, achieving the rank of Sergeant.

Frank was a true patriot and family hero. He spent a majority of his life a resident of Arizona, where he never met a stranger (or dog) that he could not befriend.

A Graveside Service with Military Honors will be held at the National Memorial Cemetery of Arizona on Thursday, October 13, 2022, at 10:30 AM.

Offer Hugs From Home Condolence for the family of VAUPELL, FRANK GEORGE