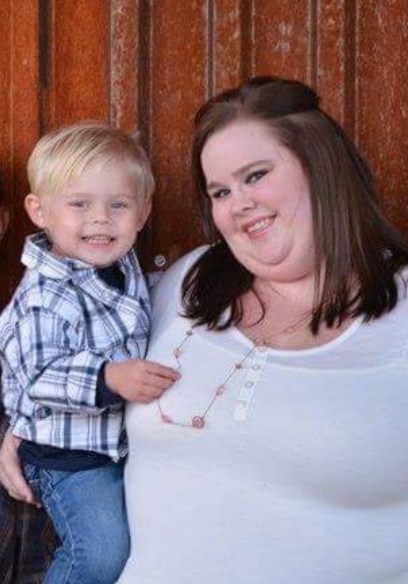 Jennifer and Logan passed on December 10, 2018 in a tragic accident.
Jenny was 31. She was born February 28, 1987 to Mike and Jodi Vickers in Phoenix. This is where she spent most of her younger life. Eventually she moved to Oregon and graduated from Woodburn High School in 2005. Shortly after that she moved to California. This is where she met Jacob Vegtel, the love of her life. They were married in 2011 and in 2013 they welcomed Logan. In 2015 she found her way back to Phoenix. She was a high spirited happy young woman, never backed down from a challenge and always seemed to find the bright side of every situation. She is survived by her husband, Jacob; her parents Jodi and Jason; her father, Mike and her sister, Nikki.
Logan Jack Thomas Vegtel was 5. Born April 12, 2013 to Jacob and Jennifer Vegtel. He attended kindergarten at Red Field Elementary. A very high energy little boy, who next to his mom and dad, thought dinosaurs were the best things ever. He is survived by his father, Jacob and many grandparents, aunts, uncles and other relatives.
Services will be held at Whitney & Murphy Funeral Home, 4800 East Indian School Rd Phoenix, Arizona on Saturday, December 15, 2018 with Visitation at 12:00 P.M. – 1:00 P.M. and the Funeral Service will begin at 1:00 P.M. Burial will follow at East Resthaven Park Cemetery.

Offer Hugs From Home Condolence for the family of VEGTEL, JENNIFER AND LOGAN