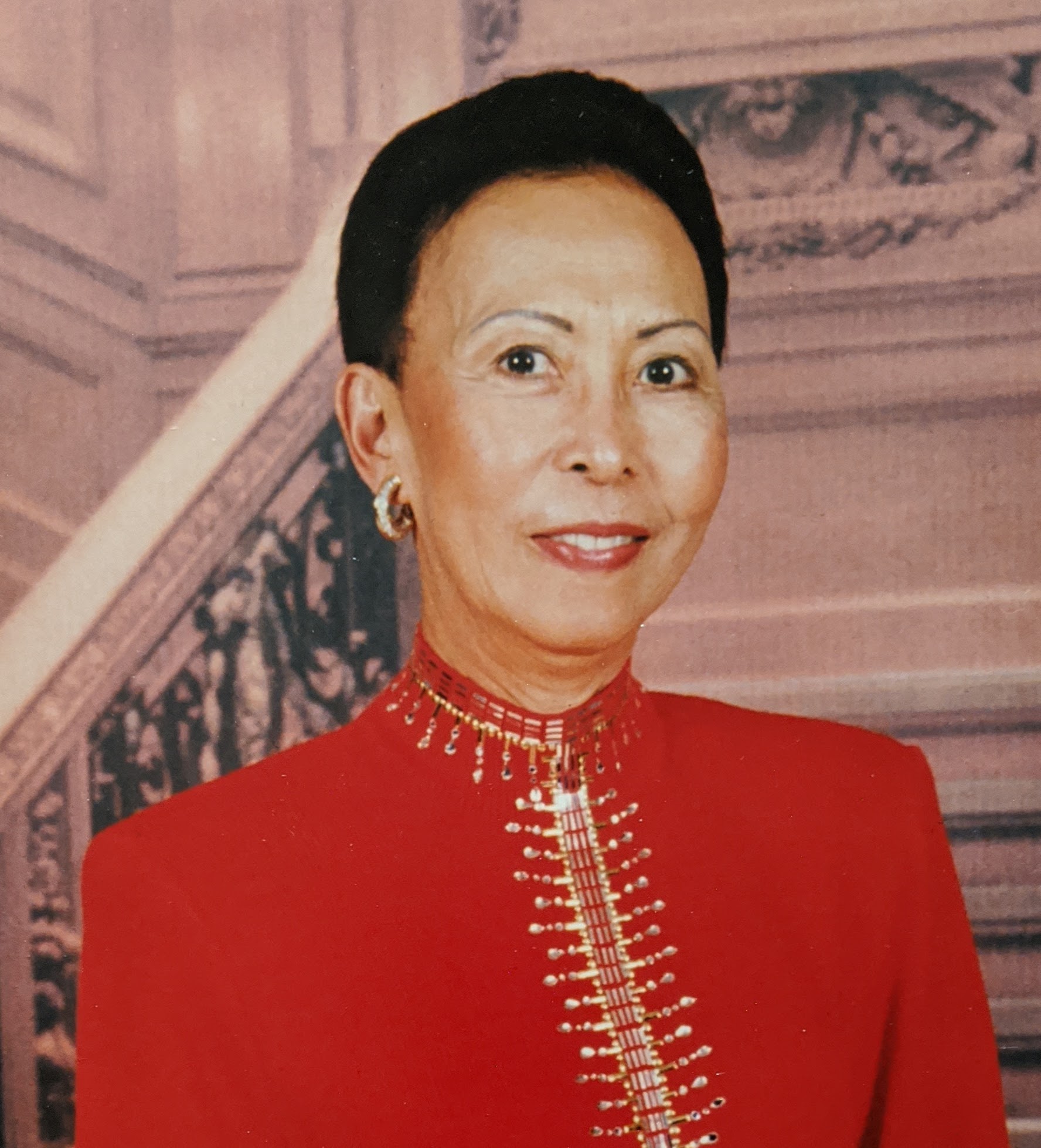 Amor Cosio Villareal, 83, died peacefully at her home in Paradise Valley, Arizona on Monday, March 9, 2020, with her loving husband and family at her side. She was born on August 15, 1936 in Santa Cruz, Laguna, Philippines, to Deogracias and Consuelo (Marzan) Cosio. Amor received her undergraduate and medical degrees from The University of the Philippines, graduating summa cum laude in 1961. Following her graduation, she traveled to the United States and completed her internship at St. Francis Hospital in Jersey City, NJ. During that time, Amor met the love of her life and her husband of 56 years, Rolando Villareal, who was also an intern at St. Francis Hospital. She finished her residency in Pediatrics in 1964 and worked in the Children’s Receiving Ward at Kings County Hospital in Brooklyn, NY. Amor and Rolando were married in Brooklyn, NY on February 9, 1964. In 1965 they welcomed the birth of their daughter, Aileen Frances (Sulit). Three years later, after moving to Syracuse, NY, their second daughter, Kara Marie, was born.

From 1968 to 1972, Amor worked at the Syracuse Neighborhood Health Center. Seeking warmer winter weather, Amor and her family moved to Phoenix, where she went into private practice until her retirement in 2009. Amor was a dedicated and compassionate physician who was loved by her patients, and she enjoyed the privilege of caring for the children of her patients once they became parents themselves. During her career, she served as Vice Chair of the Department of Pediatrics at John C. Lincoln Hospital. She also volunteered for the Head Start Program, which provides free health screening examinations for at-risk children.

Amor was a founding member of both the Filipino American Association of Maricopa County and the Association of Philippine Practicing Physicians of Arizona. She and Rolando loved to travel and journeyed to six continents. In her free time, Amor enjoyed cooking, reading, gardening, and spending time with her family and friends. She was an intelligent, loving, and strong woman, and she will be dearly missed. Amor is survived by her husband, Rolando; daughters Aileen Sulit (Andrew) and Kara Villareal; grandson Christian Andrew Sulit, and her granddogs, Grace, Bear, and Wolf. She was preceded in death by her parents, Consuelo and Deogracias, and her brother, Amando Cosio.

Offer Hugs From Home Condolence for the family of VILLAREAL, AMOR COSIO