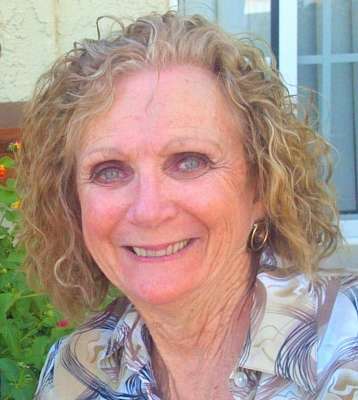 Beloved wife, mother, and grandmother, Janet Ann Violette (Riley), age 71, passed away at her Phoenix home surrounded by loved ones on October 31, 2014. Janet was born to Earl Riley, Sr. and Clara DiCaire on November 23, 1942 in New Britain, Connecticut. She and her husband Raymond I. Violette were married for 52 years on October 20th of this year.   Janet devoted her life to her family and friends and spent many years as a synchronized swim team manager and chaperone. She and her husband moved to Arizona as winter visitors in 2002 and became residents in 2007. Janet is best remembered by all as a giving and kind woman who always made everyone feel like part of her family. She is survived by husband Raymond I. Violette; daughters Osena Kuehnle, Ralon Violette-Carmody, and Ivy Violette; brothers Vincent Riley and Robert Riley; seven adored grandsons Austin Brucker (22), Kyle Tolis (17), Zachary Tolis (14), Jason Kuehnle (13), Aidan Carmody (11), Alex Kuehnle (10) and Tyler Tolis (9). She was preceded in death by her parents Earl Emmett Riley Sr. and Clara DiCaire Riley, as well as her brother Earl Emmett Riley Jr. A Memorial Service will be held on Thursday, November 6, 2014 at 10:00 A.M. at St. Francis Xavier Catholic Church, 4715 N. Central Avenue, Phoenix, AZ. A private Committal Service for family and close friends will follow at the National Memorial Cemetery of Arizona. In lieu of flowers, donations can be made as a tribute gift in honor of Janet Violette, to the Lung Cancer Research Foundation http://www.lungcancerresearchfoundation.org/

Offer Hugs From Home Condolence for the family of VIOLETTE, JANET ANN