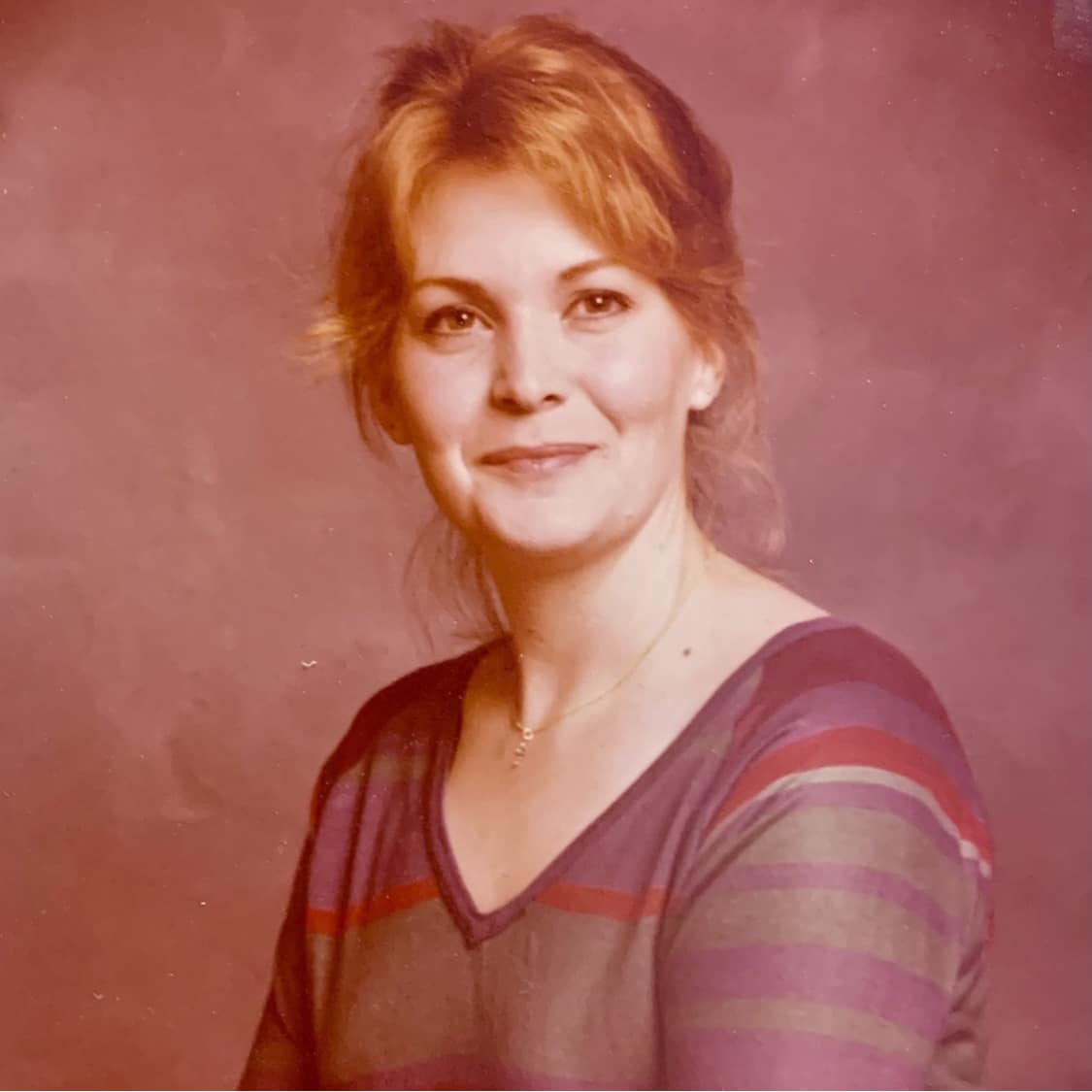 Barbara Anne Voita, 70, passed away on October 6th, 2022 to be with her Heavenly Father, the Blessed Mother, and beloved Saint, Padre Pío. Barbara was born in Phoenix, Arizona on December 22nd, 1951 at St. Joseph’s Hospital and was a second generation native Phoenician on her father’s side which she was always proud of. Barbara was the middle child of nine children and is survived by brothers Donald Sr., Thomas Sr., Francis, Stephen, David, and Patrick; and her sister Judith. Barbara was preceded in death by her parents John (Sr.) and Lorraine Voita (Mills); and her brother John Voita Jr.

Barbara briefly attended Phoenix Community College after graduating from Gerard Catholic High School in 1970. After high school graduation Barbara went on to work for several companies – with O’Malley Glass, St. Agnes Catholic School, and The Quilted Apple being a few of them. Barbara loved to cook and enjoyed cooking for others and for almost the last twenty years was a private cook for the convent at Saints Simon and Jude Cathedral.

Barbara loved to dance and loved music, everything from Motown to Classic Country to 90’s Alternative. She was also known for her great sense of humor, lively personality, blue nail polish, compassion for others – especially children, and for her strong devotion to her Roman Catholic faith.

Visitation will begin Thursday, October 13, 2022 at 5:00pm, followed by a recitation of the Holy Rosary at 6:00 pm at Whitney & Murphy Funeral Home, 4800 E. Indian School Road in Phoenix. The Funeral Mass will be held on Friday, October 14, 2022 at 10:00am at St. Thomas the Apostle Catholic Church, 2312 E. Campbell Avenue in Phoenix. Burial will follow at St. Francis Catholic Cemetery. A reception will be held immediately after the burial at Maria and John Guerrero’s.

If desired please send any donations to The Little Sisters of the Poor.

Offer Hugs From Home Condolence for the family of VOITA, BARBARA ANNE