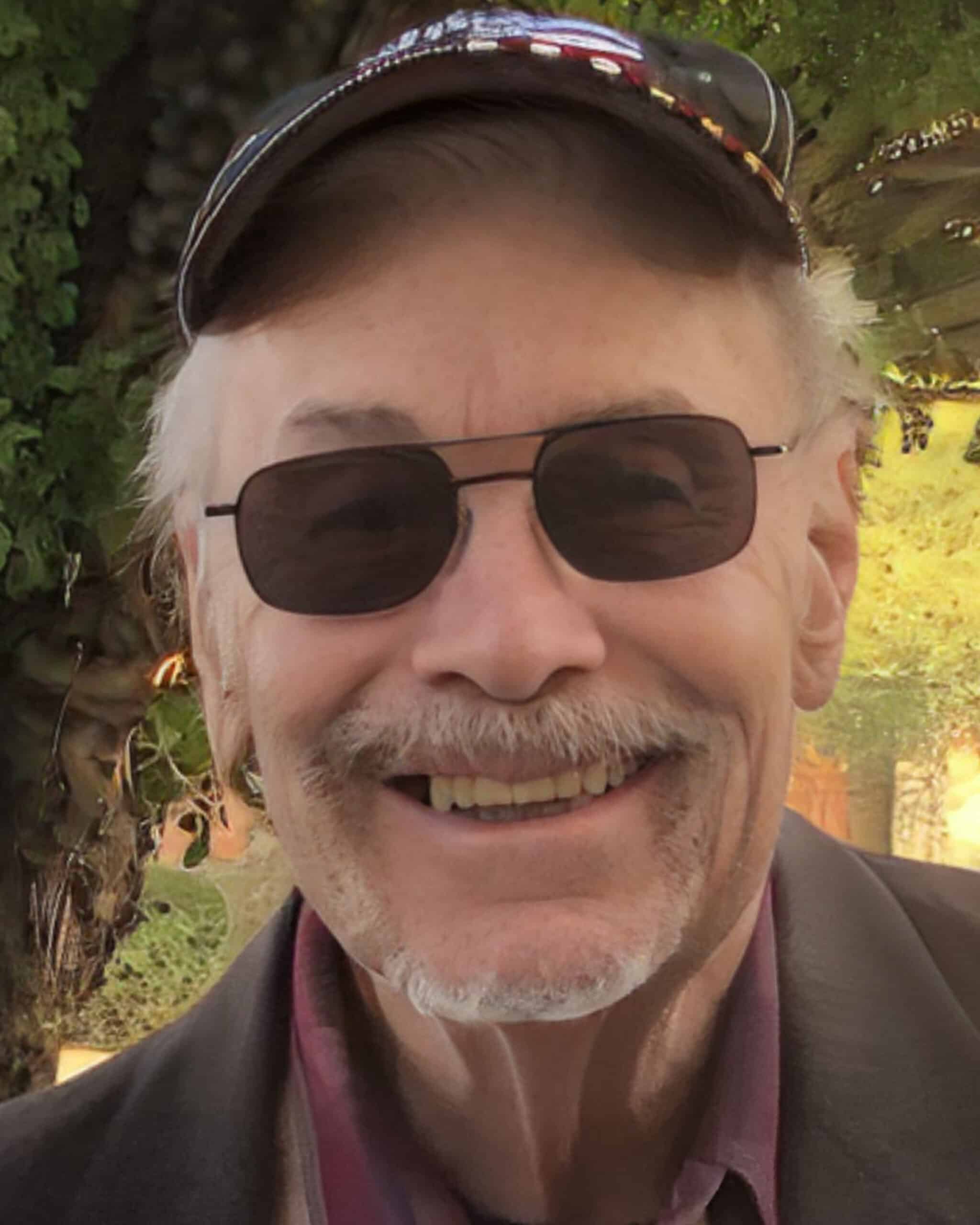 Jack was born in Los Angeles, California on February 19, 1946 to John Voita, Sr. and Lorraine Mills. He was the eldest of nine children, survived by brothers Donald, Thomas, Stephen, David, Frank, and Patrick, and sisters Judith and Barbara. He grew up in Phoenix, Arizona and one of his early hobbies became a lifelong passion for the sport of pigeon racing.

Jack started at Brophy College Prep but had to help out the family finances by attending the lesser tuition at St Mary’s High school.  After high school graduation, his love affair with California began. He enrolled at Loyola Marymount University and, if he wasn’t busy majoring in economics and minoring in theology, Jack would be catching the waves in Laguna or fulfilling his shifts working at the Beverly Hilton.

Quick witted and wise, he didn’t choose mental illness, but ultimately it chose him. It tested his tremendous faith and fortified his resolve. Post-graduation from LMU, Jack returned to Phoenix and eventually met Sally Miller, whom he would marry on December 13, 1978. They would move their family to Sepulveda, California in 1985 and he was regularly published in the Pigeon’s Digest as Jack dedicated his time to AMDG Pigeon Racing.

The family returned to Phoenix in 1995, where Jack lived until God called him home.Jack was a devout Roman Catholic and prayed daily up to five hours, for his family and those in need, his knowledge of all things Catholic was unsurpassed by only a few in the Diocese. His devotion and firm belief in God supported him in his struggle and ultimately gave him peace.

He is survived by his children — Bonnie Gonzalez and her husband Steve; John Voita III and his wife Shannon; Paul Voita; Charles Voita; and Peter Voita. He is also survived by his ex-wife Sally Voita and his five grandchildren — Michael, Matthew, and Aaron Gonzalez; Ashley Lissy; and Emma Schweikardt.

Visitation will begin Wednesday, July 13 at 4:00 pm, followed by a recitation of the Holy Rosary at 6:00 pm at Whitney & Murphy Funeral Home in Phoenix. The funeral mass will be held on Thursday, July 14 at 10:30 am at St. Thomas the Apostle Catholic Church in Phoenix. Burial will follow at St. Francis Catholic Cemetery. A reception will be held immediately after the burial.

In lieu of flowers, please send any donations to The City of Saint Jude at cityofstjude.org.

Offer Hugs From Home Condolence for the family of VOITA JR., CACTUS JACK