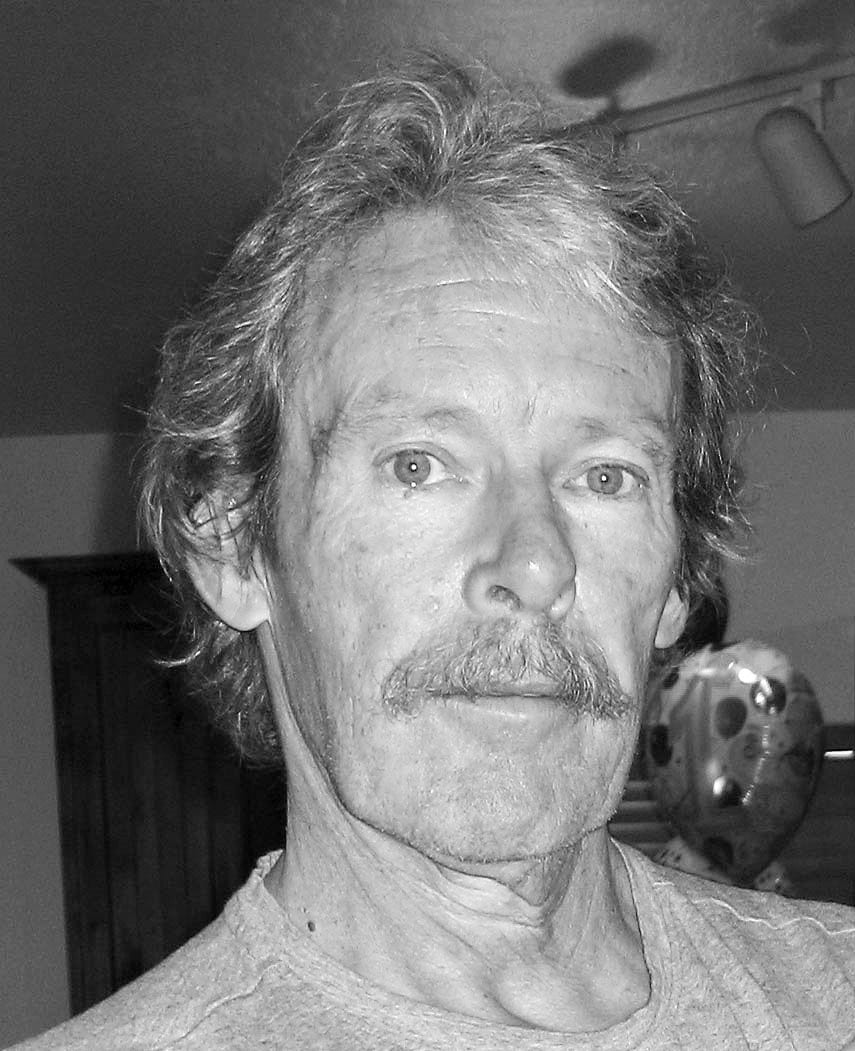 David Allan Waddington of Surprise, AZ, died unexpectedly on August 28, 2021 in his home at the age of 75. He was the beloved husband of the late Celeste (Pietrantoni) Waddington; the son of the late Albert A. Waddington and the late Carline I. Waddington; loving father of Leane Owen, 46, and her husband Daniel, 41, of Phoenix, AZ, Colin D. Waddington, 41, of Natick, MA, James A. Waddington, 37, and his wife Edna Waddington, 45, of Surprise, AZ; devoted brother of Nancy Ryan of Natick, MA, the late Gail Cornish of Holliston, MA and Barbara Carpenter and her husband Arthur Carpenter of Sierra Vista, AZ. Also survived by his loving grandchildren, Hanna Lou Directo, 23, Alessandra Lou Directo, 19, Daniel Waddington, 14, Brady Owen, 13, Andrew Owen, 11, Tyler Owen, 4, and many nieces and nephews.
David was born in Waltham, MA on May 31, 1946. He grew up in Natick, MA and graduated from Natick High School. He later attended Boston University. He worked most of his life as a master carpenter and wood flooring expert, although he also dabbled in day-trading. He moved to Phoenix, AZ in late 2009 after the death of his wife Celeste. David was known for having diverse interests and passions. In the late 70’s he obtained a pilots license and made flying a hobby. He was a talented artist and a gifted guitarist and musician. In his later years, he became an avid gun collector. He also had a love of history and was a voracious reader throughout his lifetime.
David cherished the time he spent with his family and close friends and he will be deeply missed.
Relatives and friends are invited to attend his memorial service on Sunday, September 19, 2021 at 11:00 A.M. at Whitney & Murphy Funeral Home, 4800 E. Indian School Road, Phoenix. For those unable to attend, the service will be available virtually via live streaming at https://www.facebook.com/WhitneyMurphyFH/live/. Condolences may be expressed at www.whitneymurphyfuneralhome.com

Offer Hugs From Home Condolence for the family of WADDINGTON, DAVID ALLAN