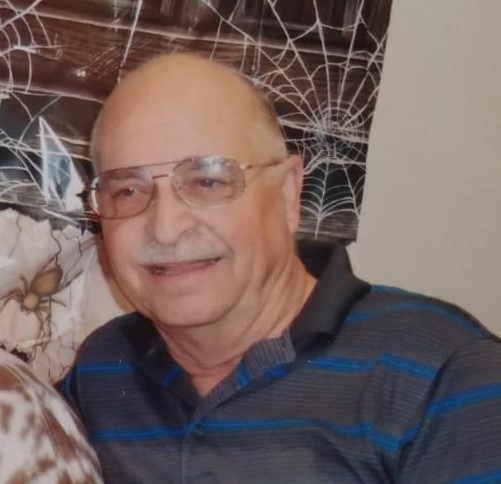 Dale was born in Texas on April 11, 1944 the fourth of five children to Elma and Bonnie Wadlow. Dale is survived by; his siblings Roy Lynn, Terry, Edward and Loretta, daughter Stacy, grandchildren Ashley, Lindsey and Christopher as well as four great grandchildren.

Dale served honorably in Vietnam and received a Purple Heart. He then went on to become a journeyman ironworker from which he retired to then pursue a degree in computer science. However, Dale’s favorite career was being a full time grandpa and the sole caretaker of Christopher.

In lieu of flowers the family has requested gift cards or monetary donations to assist with the expenses for Christoper and his care. “

Offer Hugs From Home Condolence for the family of WADLOW, KENNETH