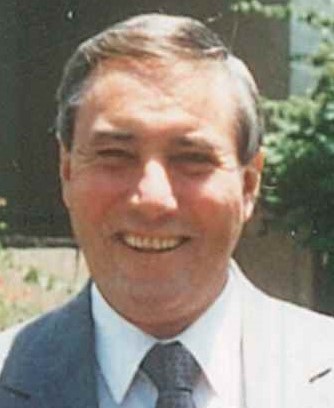 71, of Phoenix, AZ, passed away on August 2, 2016 after a long struggle with cancer, during which he was helped by his friends Patti and Bill Effan and his cousin Tioga White. He was preceded in death by his mother and father, Howard and Lucile Walrath and son Carl Howard Bledsoe. He lived in Phoenix most of his life, graduating from Central High School and was a graduate of Northern Arizona University, where he was a member of the Sigma Nu Fraternity. He served in the US Navy during the Vietnam War. Dan’s employment included managing the Top of The Wheel Restaurant at Harvey’s Casino in Lake Tahoe. Upon his return to Phoenix, Daniel was maître d’ at Durant’s. He is survived by his close cousins Judy (Tioga) Harrelson White and Lauré Harrelson Bailey. Visitation will be held from 10:00 – 11:00 AM with a Funeral Service at 11:00 AM, Friday, August 5, 2016 at Whitney & Murphy Funeral Home, 4800 E. Indian School Road, Phoenix. Interment will follow at Greenwood Memory Lawn Cemetery.

Offer Hugs From Home Condolence for the family of WALRATH, DANIEL NORMAN