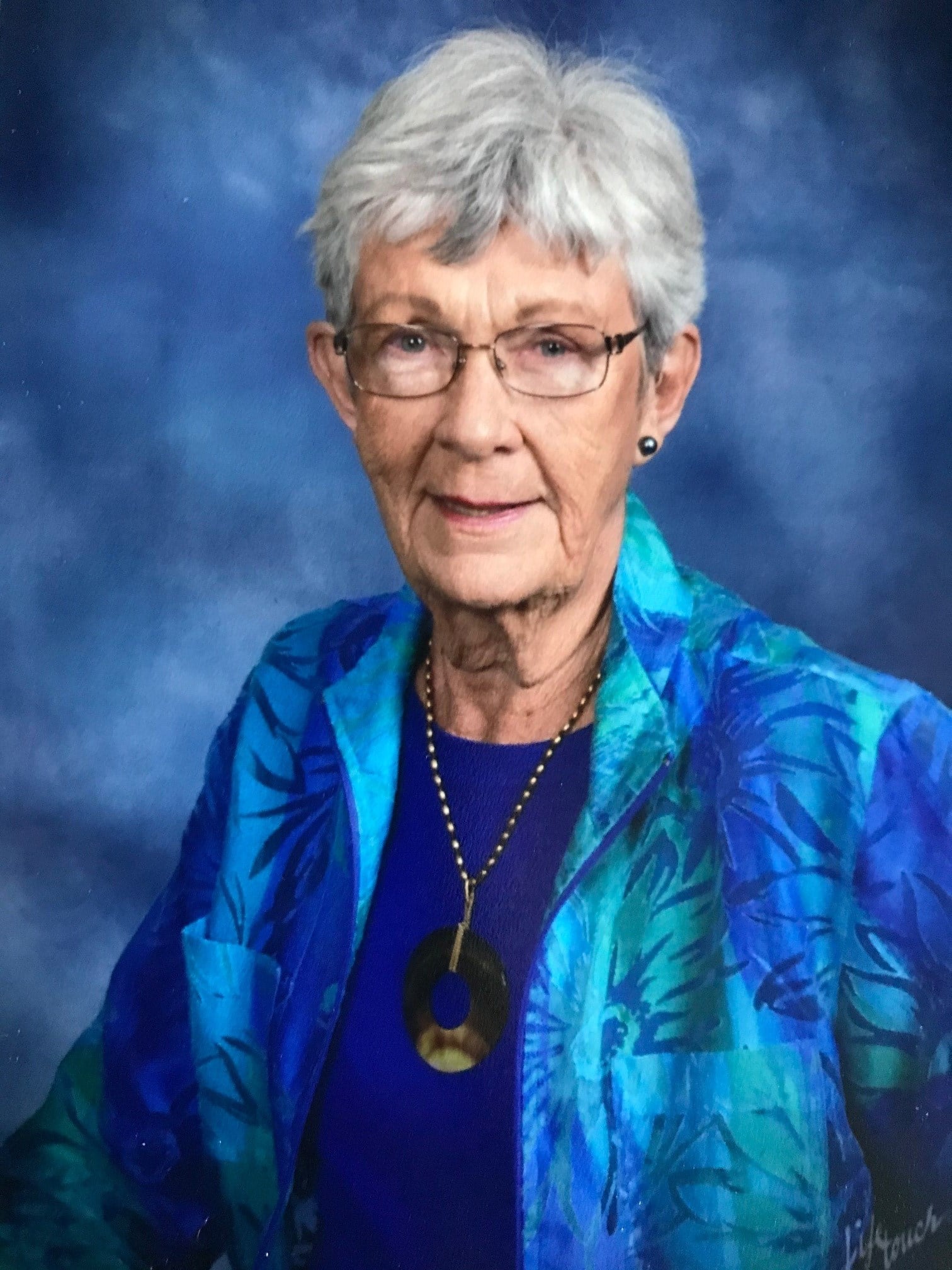 Margaret Ann Walsh passed peacefully in her sleep on December 11, 2020 reuniting with many of her family she loved and missed. Born at home during the depression on December 11, 1931 in Grand Rapids, Michigan to Edith and John VanderMolen, Margaret always said she had an ideal childhood with two parents and siblings she loved dearly.

She graduated from Creston High receiving the “Creston Cup,” an award given to three students out of the class of 175 for outstanding leadership. She went on to study nursing at Butterworth Hospital and in 1955 decided to go west to Arizona with a group of her classmates.

She worked as an operating room nurse at Good Samaritan Hospital before meeting her future husband, Pete Walsh, a second-generation Arizona native. Together they had five children and enjoyed life moving to the outskirts of Phoenix in the Arcadia neighborhood in 1961.

When the kids were growing up Margaret went back to school and earned her master’s degree in counseling and got very involved in social work. She and her close friend, JoAnn Phalen, launched a new program called Center for New Directions which served widows and divorced women teaching them how to build life skills. The program became a model for other programs around the country. She served there for over 15 years.

Margaret also taught at Glendale Community College for many years and served in a variety of roles in the mental health community in Arizona. She was deeply involved in Park Central Toastmasters and was the president of her Homeowner’s Association. She loved being involved and leading worthy causes.

A lifelong learner, she embraced the personal computer even before her children and was actively engaged on it most of her senior years. She enjoyed Facetime calls on her iPad right up until the end. She got into biking, loved her bridge groups and one of her highlights was when she insisted that she attend a Grateful Dead concert with her boys and fully immersed herself in the experience.

She loved her family and grandchildren and spent endless hours at softball games, music recitals, graduations, etc. She is preceded in death by her brother, John VanderMolen (Janet), from Florida and two of her children, Joseph Walsh and William Walsh, and her grandson, Michael Whitis. She is survived by her sister, Kay Hislop, sons Richard Walsh (Janet) and Peter Walsh (Karen) and daughter Anastatia Whitis along with her grandchildren William and Laura Walsh (Jessica), Emma Long, Sarah and Jessica Whitis.

She had a long and great life with many significant accomplishments along with difficult tragedies but always kept a great attitude and taught us all how to live life to the fullest with resilience and a positive attitude. She will be deeply missed by all of us and we find peace knowing she’s in a better place and rejoined with so many that she loved.

Donations on behalf of Margaret could be made to the National Alliance on Mental Illness Arizona at: http://www.namiarizona.org/
Condolences may be expressed at www.whitneymurphyfuneralhome.com.

Offer Hugs From Home Condolence for the family of WALSH, MARGARET ANN