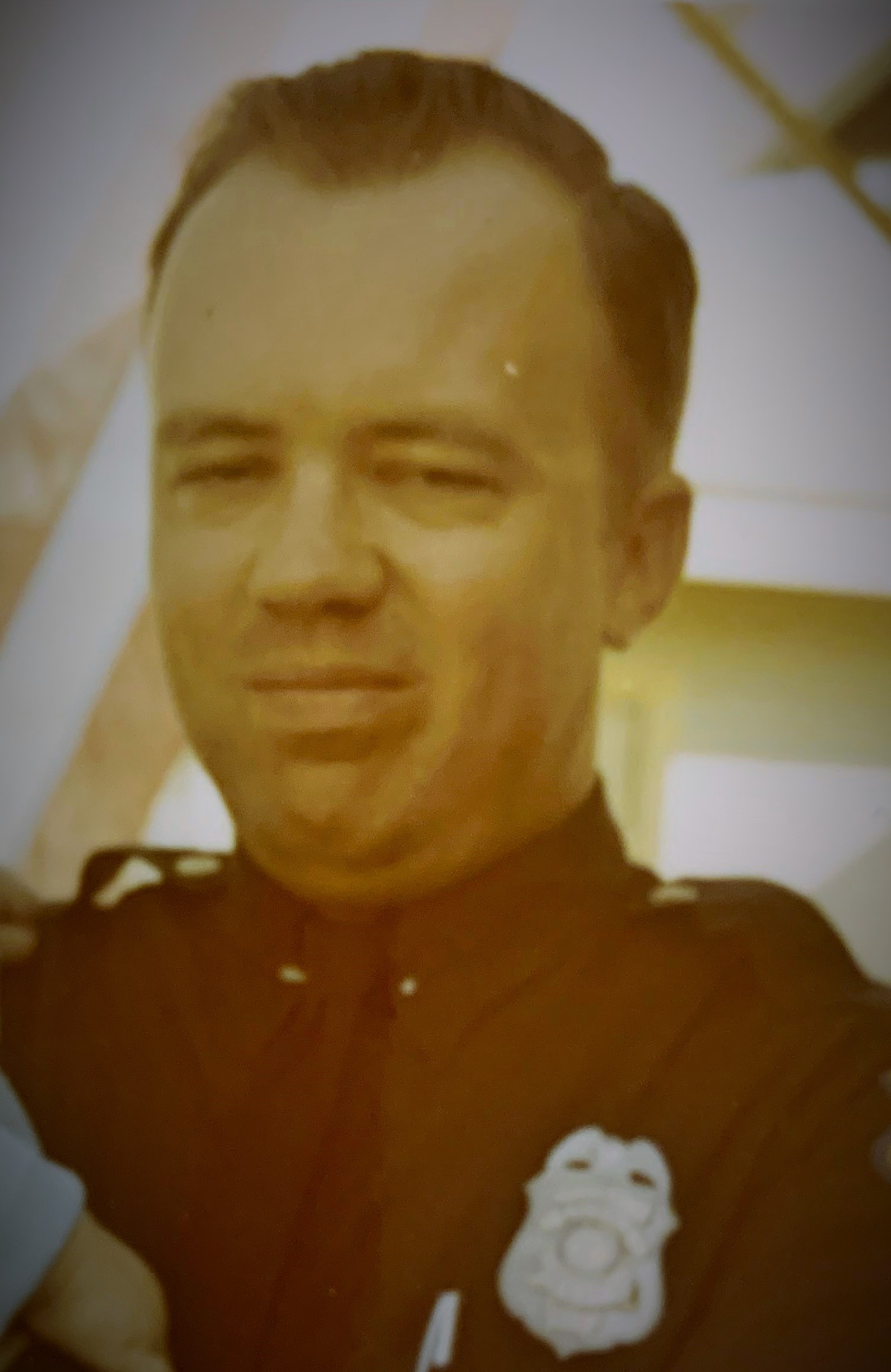 Stanley Charles Watkins passed away at his home in Gilbert, AZ on the morning of Saturday, December 21, 2019. He was 82 years old. Stanley was born in Wichita, KS in 1937 but moved to Phoenix in 1960 to join the City of Phoenix Police Department. He spent nearly 40 years in law enforcement in Arizona serving as a patrolman, detective, and deputy constable for the City of Phoenix and Maricopa County. He is survived by his wife Alice, his brother Michael, his son and daughter, five grandchildren, and two great-grandchildren. Visitation will be held from 4:00 – 6:00 pm with a Rosary at 5:00 pm on Sunday, December 29, 2019 at Whitney & Murphy Funeral Home, 4800 E. Indian School Road, Phoenix. Funeral Mass will be celebrated at 10:00 am on Monday, December 30, 2019 at Saint Mary’s Basilica, 231 N. 3rd Street, in Downtown Phoenix. Interment to follow at St. Francis Catholic Cemetery. Condolences may be expressed at www.whitneymurphyfuneralhome.com

Offer Hugs From Home Condolence for the family of WATKINS, STANLEY CHARLES