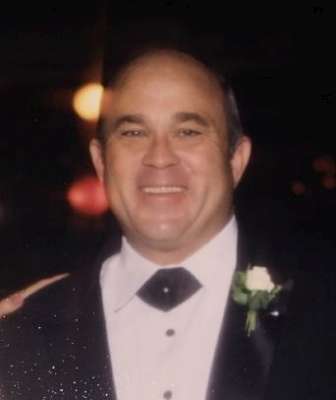 more commonly known as Tony West, 78, was born in Phoenix, Arizona on October 29, 1937. After graduating from St. Mary’s High School, Tony attended the U of A and graduated from ASU with a degree in business. Tony began his career in agribusiness through a family owned operation named Far West Enterprises. In 1968, the family sold the business and Tony began to dedicate his life to a life of service to the community. He served in the Arizona Legislature as a Representative and later was elected to the State Senate. Tony spent eight years as the State Treasurer and eventually was elected the Corporation Commissioner. However, it was his love of serving his fellow man that truly brought him fulfillment. He was a dedicated Deacon of the Catholic Church, committed to his church and serving the lives of others. In his words, “It is a privilege to serve my Lord and Church as a Deacon and I look at my life of public service as a ministry to better the community.” Tony joined the Lord on January 14th and is now at rest and in peace. He is survived by his wife of 54 years, Margaret “Maggie” West, his sons: Bill (Lisa), John (Sherry) and Steve. He is also survived by his 5 grandchildren: Anthony, Nicholas, Lucas, Madeleine and Phillip. Tony and his family respectfully request that in lieu of sending flowers, donations be made to St. Vincent de Paul.