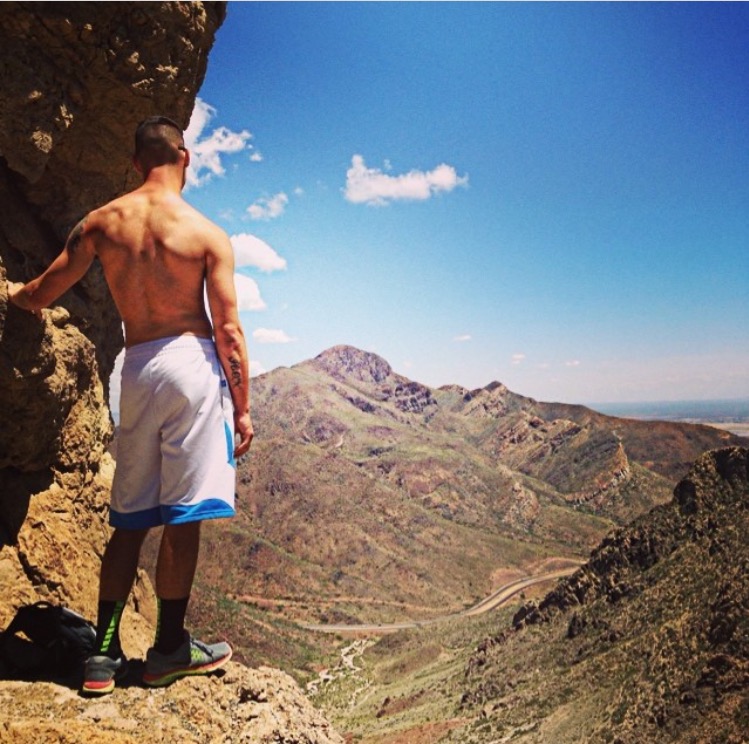 Ray Allen West, 23, born on February 15, 1993. He started his life as an adventurous and outgoing individual and lived his entire life just the same. Ray was a brother to two siblings who he absolutely adored. The love he had for his family was one that cannot be described.  He attended Buckeye High School and grew up playing sports, paying close attention to baseball, and swimming and diving. His love for the water was extremely apparent and he devoted a majority of his time to that. He was a part of the Buckeye Swim Team and absolutely flourished in the sport. Soon after graduating from high school, Ray joined the U.S. Army as a Combat Medic. He met his wife in the military and the two were wed on April 4, 2014 in Omaha, NE. Ray was stationed at Fort Bliss, in El Paso, TX, where his wife followed so they could begin their lives together. On October 29, 2016, Ray’s life was tragically taken in a motorcycle accident. An 80 year woman failed to yield at a stop sign causing a collision and taking the precious lives of both Ray and his passenger. Ray’s plans after the military were to pursue his love for the water and join the U.S. Coast Guard, eventually aiming to be a Rescue Swimmer. The family will be holding his Funeral Service at Whitney & Murphy Funeral Home located at 4800 E. Indian School Road, Phoenix, AZ 85018 at 2:00pm on Saturday, November 5, 2016. Ray is survived by his wife Charlotte, mother and step father Kim and Bill, father Oscar, sister Sedona and brother Easton. A Go Fund Me account has been set up for donations that will be given to the Buckeye swim team in Ray’s honor searchable by “In Memory of Ray West”. Ray will be missed beyond words can describe and is loved just the same. It was absolute bliss having Ray in our lives and he had an impact on us that none of us will ever let go of. We love you Ray Ray, rest in paradise.

Offer Hugs From Home Condolence for the family of WEST, RAY ALLEN